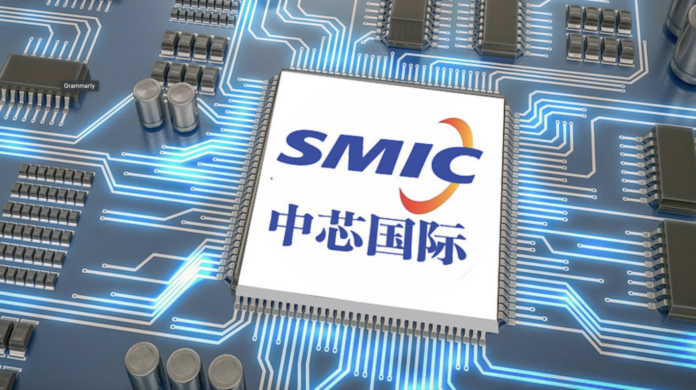 China’s premium foundry, the Semiconductor Manufacturing International Corporation (SMIC) is in the news yet again and yet again the news isn’t pleasant. Suffering another blow another as top executives departed the company yesterday.

The company rose to the limelight after the United States Department of Commerce expanded a blacklist that forbade Chinna’s Huawei Technologies Ltd and other companies from receiving semiconductors fabricated on leading-edge technologies.

This step by the United States has left SMIC as the only chip foundry that Chinese companies could rely on to fulfil their demand for advanced chips. However, when this foundry was blacklisted by the U.S. government, it struggled to catch up with its global contract chip manufacturing peers.

The highest-profile director to depart the company this time is its vice chairman of the board, Dr. Chiang Shang-Yi. Dr. Chiang rose to prominence last year when the company’s current co-chief executive officer (Co-CEO) Dr. Liang Mong-Song expressed disgruntlement at his hiring.

Dr. Liang had joined the company in 2017 and claimed that he had not been taken into confidence for Dr. Chiang’s hiring, and this left him believing that in the company his inputs were not needed.

Dr. Liang wrote a strongly worded letter to SMIC’s board of directors, and he had outlined that in his 1,000 days since appointment back then, and this led him to take a leave since he was focused on bringing SMIC’s chip manufacturing at par with its global peers. He also outlined SMIC’s progress in developing the latest chip technologies such as the 5-nanometer (nm).

But, after a while, Dr. Liang eventually decided to stay with the company, and in its annual report for 2020, SMIC disclosed that it had bought the executive a $3.4 million living quarter for personal use.