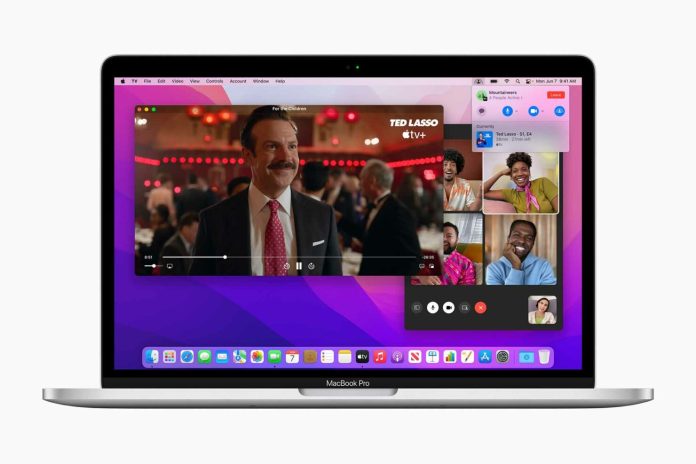 Apple released macOS 12 Monterey to the public early last week. This major version was first revealed during the opening keynote of WWDC21, back in June. It had been in beta testing since then to ensure a smooth experience for the public. Ironically, it seems like the stable build has been bricking some users’ older Macs, based on online complaints.

According to MacRumors, tweets by angry and concerned users who are unable to power on their Macs have surfaced online. The update process to macOS 12 simply bricked their premium computers and rendered them useless. Macs are harder to restore when bricked, compared to iPhones, iPads, and iPods. In some cases they will even require physical repair as well.

On Twitter, a search for “MacOS Monterey” returns multiple threads with people complaining about the update causing Apple computers to go completely blank. We found a total of nine threads mentioning Apple Support, ranging as far back as October 26 to as recent as November 1.

It’s not currently known what’s causing this problem, but similar issues also happened last year during the rollout of MacOS Big Sur, according to MacRumors. An official solution is also not known, but a potential fix in the meantime could involve restoring a Mac’s firmware. This could be out of reach for most people, however, as it requires the use of another Mac computer and the Apple Configurator 2 tool.

The current scope of the problem is not known, and users of the new Apple M1 Macs do not seem to be impacted. However, seeing as though these problems are lighting up social media, Apple could issue a response or a smaller update to fix the issue quite soon.