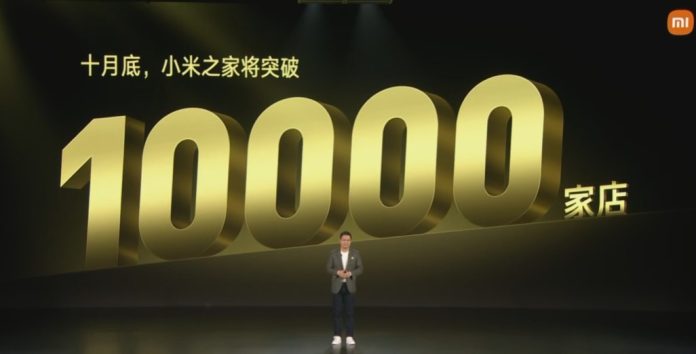 The first Redmi Note series phone was launched by Xiaomi back in 2014. Since then, the Chinese smartphone maker has consistently unveiled new handsets in the lineup with the Redmi Note 11 series being the latest. Additionally, Xiaomi said it will reach the global milestone of 10,000 stores by end of this month.

Separately, Lu Weibing on Weibo announced that the company will have opened more than 10,000 Xiaomi stores by the end of October. The 10,000th store will be the Shenzhen Happy Harbor store.

Both the Pro models come with almost identical specifications except for a few differences. They are both powered by a MediaTek Dimensity 920 5G chipset, which supports 5G. The new lineup has been launched with several upgrades over the Redmi Note 10 series such as fast charging support up to 120W and a 108MP main camera.