“Extraction 2”: All the latest updates about Netflix’s big blockbuster film 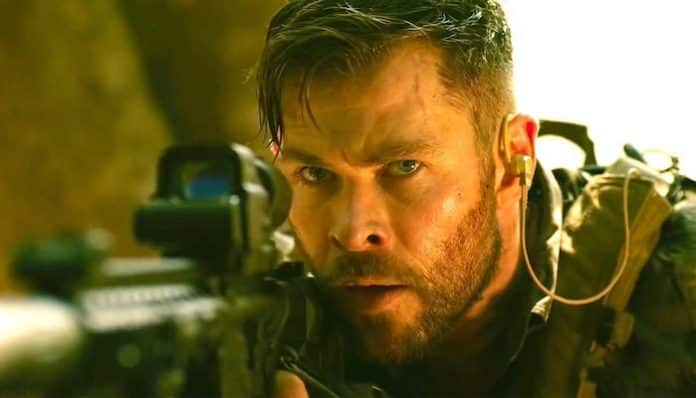 Netflix’s Blockbuster film Extraction has set to come with a new sequel. In this Chris Hemsworth will come to perform his role as Tyler rake, the schedule of the shooting will start very soon. It is one of the most successful Netflix films ever.

It does definitely not arrive like the surprise that the sequel would be underworked. It is reported that over 99 million households have turned into the stream the film, this has also been outshone the film like Bird Box, Murder Mystery, and 6 Underground. Sam Hargrave also will come as the director of the sequel, along with the Russo Brothers who are also the executive producers of the film. Joe Russo has been credited for writing the story.

It has been set that Extraction 2 was originally scheduled to start the shooting in Sydney, Australia but due to the restrictions of COVID 19  the production has been moved to Prague, Czech Republic. On Instagram, Chris Hemsworth also has been confirmed on his Instagr5am account about the filming scheduled to start in late November 2021.

After surviving barely any of his grievous wounds from his mission in Dhaka, Bangladesh, Tyler Rake is returned and his team becomes ready for taking their next mission. They6 has been tasked with extracting the family who is also at the mercy of the Georgian gangster, Tyler has been infiltrated from the world’s deadliest prisons in order to protect them.

While the Extraction gets hot, and the gangster has died in the heat of the fight, his equally ruthless brother has tracked down Rake and also his entire team to Sydney, in order to take revenge.

There is no information about the cast o9f the film. It has only been confirmed about Chris Hemsworth who will feature his role as Tyler Rake.

It is expected that Extraction 2 will drop on Netflix sometime in the second half of 2022. In July or August 2022 like Netflix, it seems to be wanting this film for the big summer release.