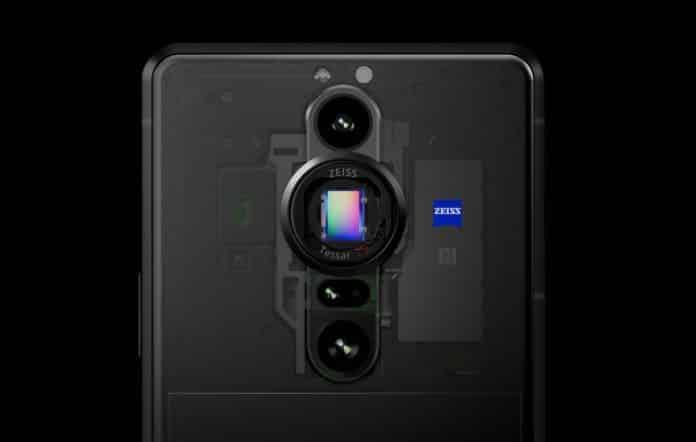 Earlier this year, in April, Sony launched the Xperia 1 III smartphone, which brought a variable optical zoom camera so you were able to switch the focal length between 70-105mm, or in other words, 2.9X to 4.4X optical zoom.

Now, Sony has launched yet another high-end premium phone with the main focus on photography. This phone is named the Sony Xperia Pro-I. Now, this is not the first phone from Sony with “Pro” in its name. In fact, last year, the company announced the Xperia Pro smartphone, which Sony claimed was a phone for professionals. The Xperia Pro-I has the camera as its main highlight, and hence the “I” in its name stands for “Imaging.”

On the spec front, the Xperia Pro-I looks just like your run-of-the-mill flagship in 2021. It’s equipped with a 6.5-inch OLED display with a 120Hz refresh rate and a supported resolution of 3840 x 1644. Powering the device is the Snapdragon 888 paired with 12GB of RAM and 512GB of expandable storage (via microSD).

Battery life comes in at 4,500mAH, and Sony even included 30W wired fast charging capabilities. There’s a side-mounted fingerprint scanner, and an IP68 water resistance rating, covering all of the basics that you would expect from a 2021 flagship.

The camera hardware is the main highlight of the package. The phone has a triple camera array on the back, featuring a 12MP primary camera with a massive 1.0-inch sensor and variable f/2.0-4.0 aperture. Sony says the 1.0-inch sensor is the same as the one used on its popular RX100 VII camera, but it’s “optimized for a smartphone.” The primary camera is joined by a 12MP telephoto shooter and a 12MP ultra-wide camera.

Other highlights of the Xperia Pro-I include DisplayPort support, a side-mounted fingerprint scanner, Bluetooth 5.2, a 3.5mm audio jack, stereo speakers, and Dolby Atmos support. On the software front, the phone runs Android 11 out-of-the-box.

The Sony Xperia Pro-I is priced at $1800 / €1,799 and comes in a single Frosted Black color. It will go on sale in the US, UK, France, Germany, and other European markets in December. As for the additional accessories, the aforementioned Vlog Monitor will come later this year for $199, and a leather cover is also being released, priced at $90.

Astitva Patle
Content writer with have a experience of more than 1 and a half year in this field. If you like my content and wanna give me opportunity then please contact at ankurpatl[email protected]