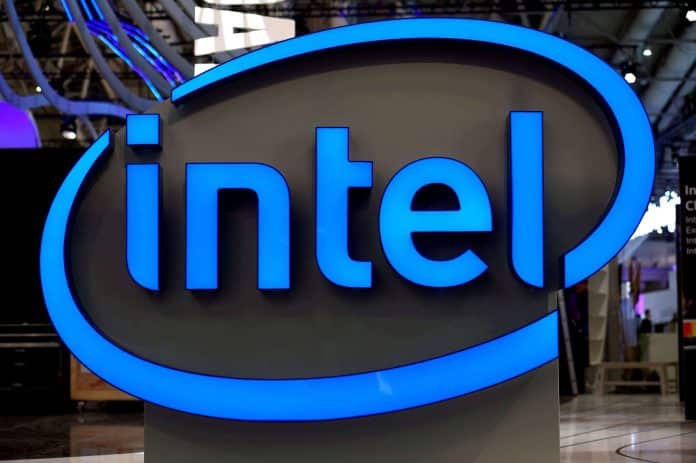 However, SiFive is still reportedly considering both an initial public offering (IPO) as well as a takeover by a larger player. The company is currently the worlds leading developer of RISC-V-based processor cores and is also a contract designer of system-on-chips.

It was earlier this year when reports surfaced online that Intel is offering $2 billion for the RISC-V processor startup and the two companies entered negotiations over other terms. But as we already know, As it turns both the companies reportedly could not agree on financial terms and on how SiFive technologies would be integrated into Intel’s roadmap.

The major reason why Intel was keen on buying SciFive was that the x86 market is limited to perhaps 350 ~ 360 million units per year. And if intel can acquire a stronghold in the development of the RISC-V world early enough, then it will be able to offer its customers high-volume low-power solutions produced at its fabs. RISC-V will greatly diversify the company’s products offerings.

While Intel could certainly develop and offer its RISC-V cores to attract designers of SoCs for emerging applications, but, if the company takes over a renowned RISC-V company with IP, clients, and people familiar with the ISA then it could enter the RISC-V market more preferably.