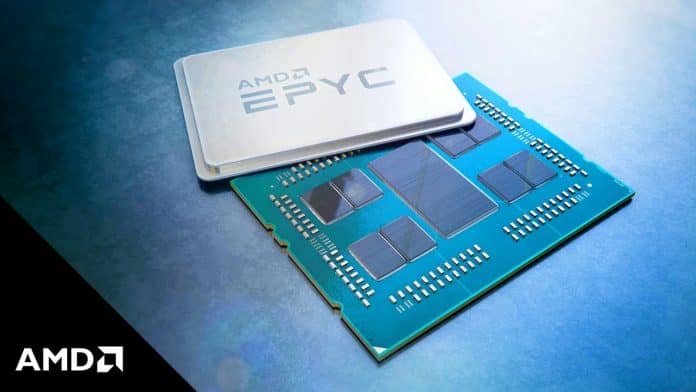 AMD’s EPYC 3rd Gen processors have already been announced back in March as a huge upgrade both in terms of performance and efficiency, thanks to the new Zen 3 architecture. Back in June this year, Google announced to use 3rd Gen AMD EPYC™ Processors to launch the First Tau VM Instance.

Now, the first member of this Tau VM family, T2D, is now available in Preview, and so Google has boldly shown off the results of independent testing by Phoronix. The cloud provider is confident of validating its own claims on price-performance leadership,  powered exclusively by 3rd Gen AMD EPYC™ processors.

Phoronix is a site devoted to Linux hardware reviews and benchmarking, putting T2D to the test with its benchmark suite, and you can check the Phoronix article for further details. If you are unaware, all of these tests were done using an AMD EPYC 7B13 processor with 60 cores and 60 threads delivering 320,108 MOps/Sec in Integer Math performance.