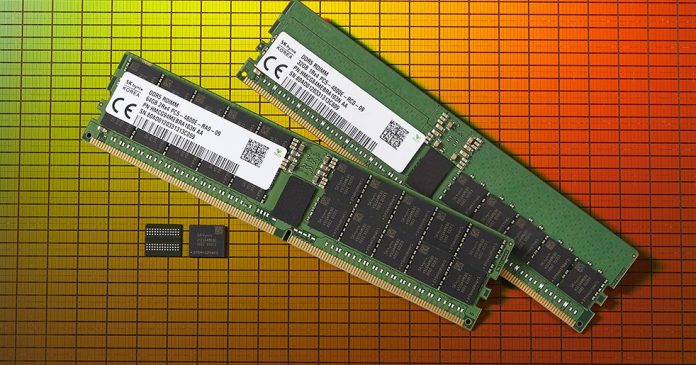 The demand for high-end processors and electronics have increased tremendously especially post-covid, and these days bleeding-edge technology doesn’t come cheap, and memory isn’t any different. Hence, we can conclude that the current best RAMs in the market will not have anything to worry about the initial launch of DDR5 memory in the market, as it won’t be easily accessible to mainstream consumers.

MSI, one of the biggest PC hardware manufacturers in the world has shared its latest opinion about the DDR5 memory and its pricing in the market. The first DDR5 memory kits will make their debut alongside Intel´s 12th Generation Alder Lake processors. Intel’s next-gen processors are rumored to launch on November 4. However, retailers had jumped the gun and briefly listed a couple of DDR5 memory kits, giving some consumers took the opportunity to purchase them before Alder Lake’s launch.

“Historically, newer memory technology has always commanded close to a 30-40% premium over the previous generation. However, this time, DDR5 includes additional components that have driven the costs up further. As a result, we expect a 50-60% price premium compared to DDR4 at launch. It typically takes around 2 years to reach price parity with previous generations, and we expect trends to remain similar with DDR5 modules as well,” wrote the MSI in its blog.

TeamGroup’s and GeIL’s DDR4-4800 C40 32GB (2x16GB) memory kits previously went up for purchase at $310 and $350, respectively. However, we cant simply compare the DDR5-4800 memory kit to a DDR4 equivalent since the former is yet to be tested in real-world performance.

This clearly shows that the DDR5-4800 memory kits that were on sale carried preliminary pricing or were placeholders and if the final pricing of the memory exceeds even further then we shouldn’t be much taken aback by it.

Memory vendors, including G.Skill, Galax, and TeamGroup have lifted the curtains on their DDR5 memory products, but, they are yet to reveal the pricing for the products, adding more uncertainty to the market.