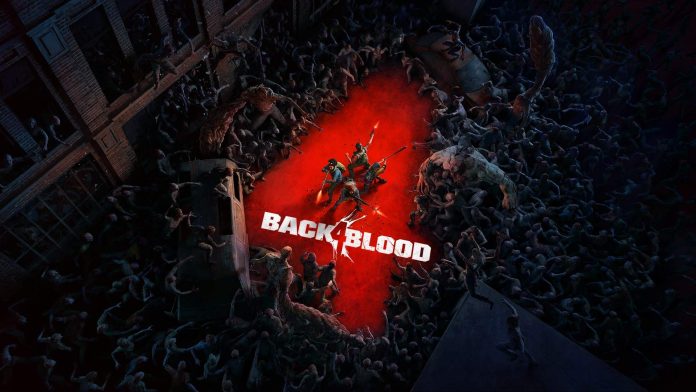 Xbox Game Pass for PC started as not so famous choice for gamers but now it’s turning out to be something amazing and is starting to appear as its console equivalent.

Throughout October the service will be receiving a bunch of amazing games which we will talk about today. The highlight is Back 4 Blood, which has already been confirmed, however, rather than paying a full price for the game, you can jump right into it come October 12 as part of the Xbox Game Pass for PC.

Joining the list, we also have Visage, which will be added on October 7. It’s a survival horror heavily inspired by P.T, and it’s bloody terrifying, although it can be a little inscrutable at first.

Yesterday we received an Accurate Battle Simulator, which is an excellent physics sandbox for people who prefer their videogame battles inaccurate.

However, we also have a handful of games leaving the service in October as well, they include Gonner2, Heave Ho, Katana Zero, Scourgebringer, Tales of Vesperia HD, and The Swords of Ditto all of which will be leaving the Game Pass on October 15.