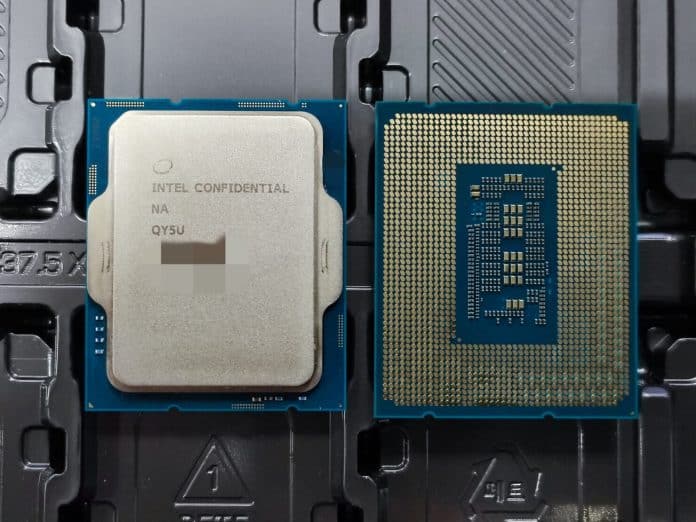 In recent findings, the leaker momomo_us has uncovered new Amazon listings of the Core i9-12900K, Core i7-12700K, and Core i5-12600K in France and the U.K. it all started when Amazon Netherlands revealed the pricing for three of Intel’s 12th Generation Alder Lake processors. One thing to note here is that the Alder Lake is still to be launched officially by Intel, hence these prices could very well change when the actual products make it to the surface.

But things just won’t end at getting your hands at the Alder Lake processors, since, the family requires an entirely new platform to work, more specifically motherboards with Intel 600-series chipsets and the LGA1700 socket. For now, we don’t have information regarding any retailer listings for the new motherboards so pricing remains a big mystery.

Intel’s 12th Generation Alder Lake chips will be the first hybrid processor on a desktop platform from Intel and, the processors are the first consumer chips to embrace the next-generation DDR5 memory and PCIe 5.0 interface.

Intel will be holding its Intel Innovation event from October 27 to 28, and hopefully, we will get a final launch date for the processors.