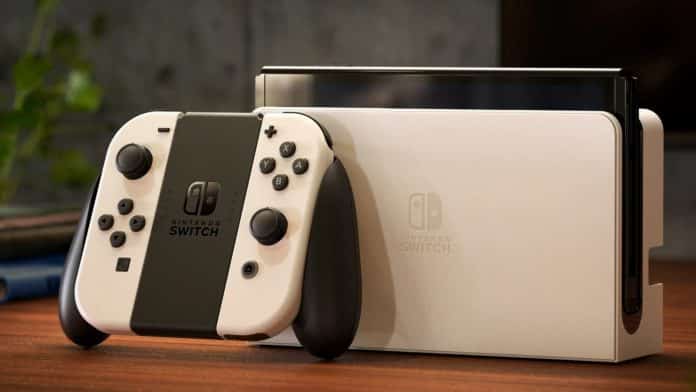 Nintendo is currently the only company that excels in the market of handheld console gaming and has stuck in the market despite seeing some initial hard times. Its Switch console took the market by storm and has helped the company maintain its market position in the Asian continent.

However, the latest console from Nintendo is missing one particular feature which its rivals from Sony and Microsoft currently possess and its support for high-fidelity, 4K graphics.

I know we are all disappointed but is someone disappointed more than us than it’s the numerous developers who were working on 4K games using a software toolkit provided by Nintendo.

Employees at 11 game companies said that their teams had Nintendo’s 4K development kit for the Switch. These companies span the globe, ranging from large publishers to small studios, and include at least one that has never made a console game before, Zynga Inc.

The latest Switch model which is the Nintendo Switch OLED will go on sale on Oct 8th, 2021. It will sport a larger screen than the current versions, use OLED technology for better color and contrast, and, at $350, cost more than its predecessors.

But, based on reports Nintendo is not expected to release a system capable of handling 4K games later until late next year at the earliest.  That leaves Nintendo at a technical disadvantage to its rivals.

However, this delay also makes the developers lose faith in the company since they have spent months tailoring their games to take advantage of upgraded hardware capabilities.

Its also true that the Kyoto, Japan-based company has a history of quietly shelving numerous products over the years for strategic reasons or technical challenges. So we can expect that the company even decide to not completely launch the 4K product.

Bayonetta 3 finally gets its first-ever trailer