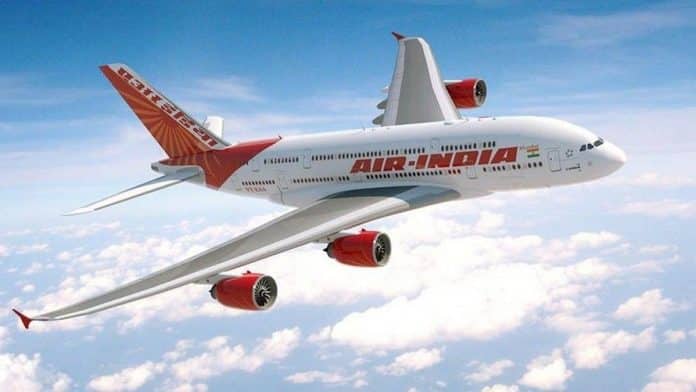 TATA Sons have been selected as the winning bidder for the debt-laden state-run airline Air India, Bloomberg reported on Friday. A panel of ministers accepted a proposal from officials recommending the salt-to-software conglomerate ahead of an offer from Ajay Singh, promoter of India’s airline operator Spicejet Ltd, the report said.

In a way, it will be a homecoming of sorts for Air India. The airline was created in 1932 by industrialist JRD Tata. Back then, it was called Tata Airlines. Post-independence, the airline was nationalized and rebranded as Air India.

Tata Sons had submitted a bid for Air India earlier this month. The other contender for the national carrier was SpiceJet Limited owner Ajay Singh.

The government loses nearly 200 million rupees every day to run the national carrier, which has accumulated losses of over 700 billion rupees ($9.53 billion), officials have said. An effort to auction a majority stake almost three years ago drew no bids, forcing the government to ease the terms. It had also extended the deadline multiple times due to the pandemic.

While the government will look to use the revenue generated from the sale of Air India to try and reduce its growing budget deficit, the new owners of the airline will now have to deal with the massive headcount, which includes over 1,500 trained pilots and about 2,000 ground engineers.

According to media reports, Tata Sons will have to shell out millions more in upgrade costs to its 117 aircraft. At the same time, the new owners will get access to 4,400 domestic and 1,800 international landing and parking slots at domestic airports.