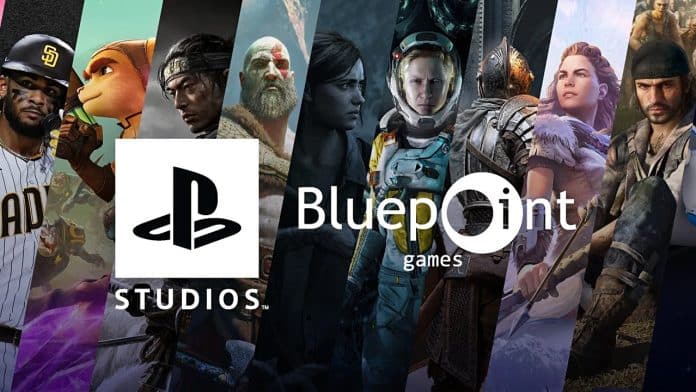 Sony has finally acquired Bluepoint Games, which is famous for making remakes. This texas-based game re-making studio has been more or less a PlayStation second party for years now, and has created remakes and remasters of games such as Gravity Rush, Shadow of the Colossus, and Demon’s Souls and rumours of an acquisition have been swirling since last year.

After months of speculation, the official news is finally here and Sony welcomes Bluepoint Games to the PlayStation family with open arms. Bluepoint president Marco Thrush had the following to say about the move…

We’re thrilled to have officially joined PlayStation Studios! Austin, Texas has been the home base for Bluepoint from when we first founded the studio back in 2006 and we’re now a team of close to 70 super-talented creatives and growing. While the studio has certainly grown over the past 15 years, our cultural beliefs have remained the same- to always push the envelope and create the highest-quality games possible all while having fun doing it.  The focus on culture has been instrumental to our success and we’re excited that PlayStation Studios shares a similar culture and vision.

PlayStation has such an iconic gaming catalogue and for us, there’s been nothing better than to bring some of gaming’s masterpieces to new players. Becoming a part of PlayStation Studios empowers our team to raise the quality bar even further and create even more impactful experiences for the PlayStation community. Thanks to everyone who’s supported us throughout the years – we can’t wait to bring you more amazing games in this next chapter for Bluepoint Games!

According to reports, the next title which Bluepoint Games is working on is not another remake, however, it’s reportedly focusing on a new “original content”.

For our next project, we’re working on original content right now. We can’t talk about what that is, but that’s the next step in the evolution for us.