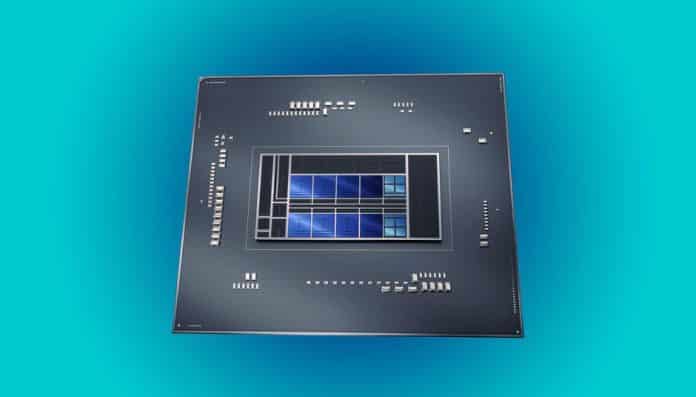 Everyone is waiting for the launch of Intel’s upcoming 12th Generation Alder Lake processors, however, it seems that Chinese merchants have an entirely different idea about the processors. According to sources, they are already selling engineering samples on Taobao and are offloading illegal samples.

The official date of the launch of processors is stated to be on November 4 (previously November 19), sellers are taking the opportunity to get some cash. The Taobao seller advertised the Core i9-12900K samples as ES2 chips, this means that the specifications for these are not very close to the final retail samples.

They are engineering samples and comes with bugs. As we already know the flagship Alder Lake part wields 16 cores in total and consists of eight Golden Cove cores and eight Gracemont cores. But the listing by the Chinese merchants states the CPU has a clock speed between 4 GHz and 5 GHz, which falls in line with the leaked specifications.

In terms of performance the Core i9-12900K is expected to bring some surprise to the table, but, it’s still early to call it the competitor for best CPUs in the market. According to previous benchmarks, the Core i9-12900K has struggled to beat the Core i9-11900K (Rocket Lake) processor in some workloads.

However, right now is not the time to buy any Alder Lake chips since there aren’t motherboards available to house these hybrid processors. Coincidentally, even the Chinese black market doesn’t have any Intel 600-series motherboards on sale right now. So why waste money in buying a processor infested with bugs which you cannot even use.