FIFA 22: Suspended Manchester City defender Benjamin Mendy has been removed from the game 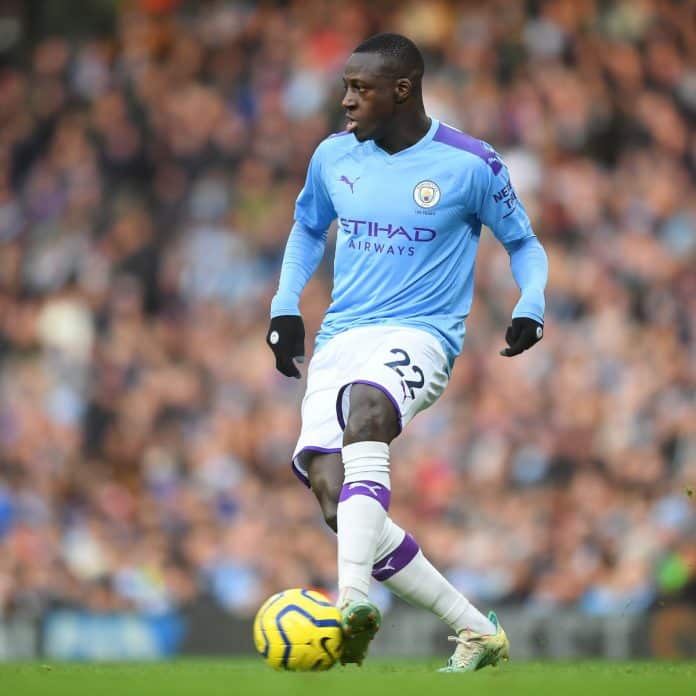 FIFA 22 has been officially announced and will hit stores worldwide on 1st October. You can also pre-order it and get early access to the game. EA Sports has brought Hypermotion technology to FIFA 22 to give it a fluid feel.

If you have EA Play Pro then you can get get the new game on 22nd September and for EA Play members they will have 10 hours of gameplay. Those who have pre-ordered the FIFA 22 Ultimate edition, will be able to play from 27th September. For everyone else, the game will launch on 1st October.

As the game officially launches in 3 days time, there have been leaks and updates about the game. Manchester City left-back Benjamin Mendy wouldn’t be featuring in FIFA 22 due to the ongoing rape charges against him.

Manchester City suspended Benjamin Mendy following police charges against him for four counts of rape and one sexual assault. The club released a statement confirming the same, and they refused to comment further about the issue since a legal procedure is yet to take place.

“Manchester City can confirm that following his being charged by police today, Benjamin Mendy has been suspended pending an investigation”.

“The matter is subject to a legal process and the Club is therefore unable to make further comment until that process is complete.”

Cheshire Police said in a statement: “The Crown Prosecution Service has authorised Cheshire Constabulary to charge a man in connection with allegations of sexual assault. Benjamin Mendy, aged 27, has been charged with four counts of rape and one count of sexual assault.”

Read: FIFA 22: What do you get from the FIFA 22 Ultimate Edition pre-order pack as it has now been officially released?