Top 5 ways Koeman can save his job at Barcelona 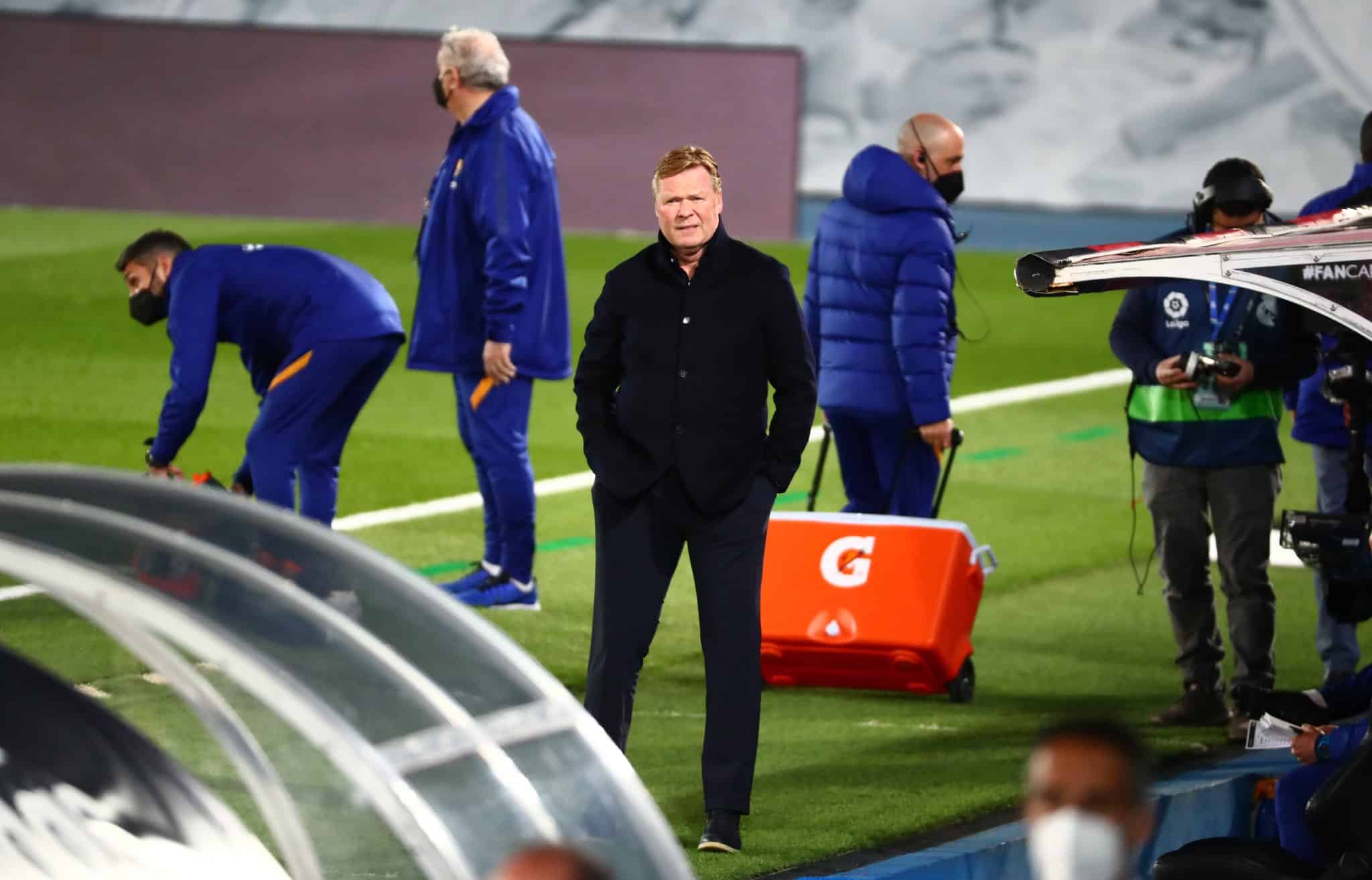 Ronald Koeman’s job as Barcelona manager has been under threat for the last few weeks, especially since their 3-0 defeat to Bayern Munich in the Champions League. While it surely seems like the Dutchman is on borrowed time, there are certain ways he can pull himself out of the difficult situation.

Success in La Liga is something that Barcelona fans and management expect as a bare minimum, and the true evaluation is on their performance in the Champions League. So, victories against Dynamo Kiev and Benfica in the Champions League will be vital both home and away, until they travel to Munich to face the German giants again.

While Barcelona aren’t in a very strong position right now, there are reasons to be excited due to the young players at the club. If the youth starts to deliver, then the management and the fans can see that the club is headed somewhere. And once that sense of direction is achieved, they might just keep Koeman in charge.

Fati showed his brilliance briefly last season before being injured, and Pedri went on to become one of the most praised youngsters of the season. This year, it is necessary that Pedri and Ansu Fati can clearly show everyone that they are the undisputed future of the club. These two players have shown the most potential, and need to be developed into stars. Should that happen soon under Koeman, the tensions at Barcelona might dissipate a little bit.

He Can Show a Clear Plan for the Team

Barcelona seem somewhat lost on the pitch, and show a lack of direction when they are under pressure. Koeman will have to completely turn around their body language and attitude if he hopes for a noticeable change in the way the players act on the pitch.

While the way the team plays matters for a team like Barcelona, it is much easier to work on such matters when the atmosphere is positive. The draws against smaller teams will have to be victories, and Barcelona must play with conviction against the bigger teams, even if it is to secure a draw. Wins can help Koeman keep his job much more than any other method mentioned earlier.