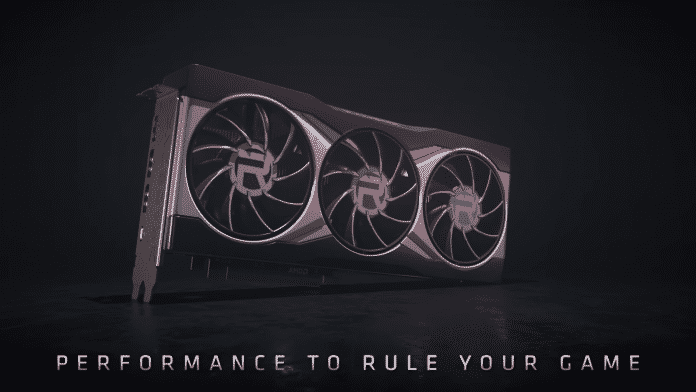 New rumors have started to surface online and have been leaked by Moore’s Law is Dead, and they are regarding the AMD RDNA 3 and RDNA 4 GPUs that will power next-gen Radeon RX graphics cards. The leaker also talks mainly about the RDNA 3 GPUs and also provides a slight update on the RDNA 4 GPUs.

First of all, let’s talk about the performance estimates as we have already heard several reports about these for a while now, and they mention a performance increase of up to 2.5x for RDNA 3 over RDNA 2 and MLID states that AMD was always targetting greater than 50% performance increase over the Radeon RX 6900 XT graphics card with its RDNA 3 architecture.

The leaker further mentions that AMD will also achieve a performance improvement of 60% at a minimum. It also means that the development and mass production of the V-Cache chipset has improved the confidence of the team building the next-gen GPU in regards to its performance, and it is also expected that the RDNA 3 will be bringing a huge efficiency & ray-tracing performance increase on the high-end models.

AMD’s high-end Navi 31 and Navi 32 GPUs will be featuring an MCM design and the Navi 33 GPU. On the other hand, the rest of the lower-end chips will be refreshes of the RDNA 2 lineup on the TSMC 6nm process node.

As to when the RDNA 3 based AMD Radeon RX 7000 series is expected to launch we know from the leaks that they may come out within the second half of 2022. and the RDNA 4 will come out in late 2023 or early 2024. So far a 50% improvement in performance is expected at the very least.