Dying Light 2 gets delayed until next year 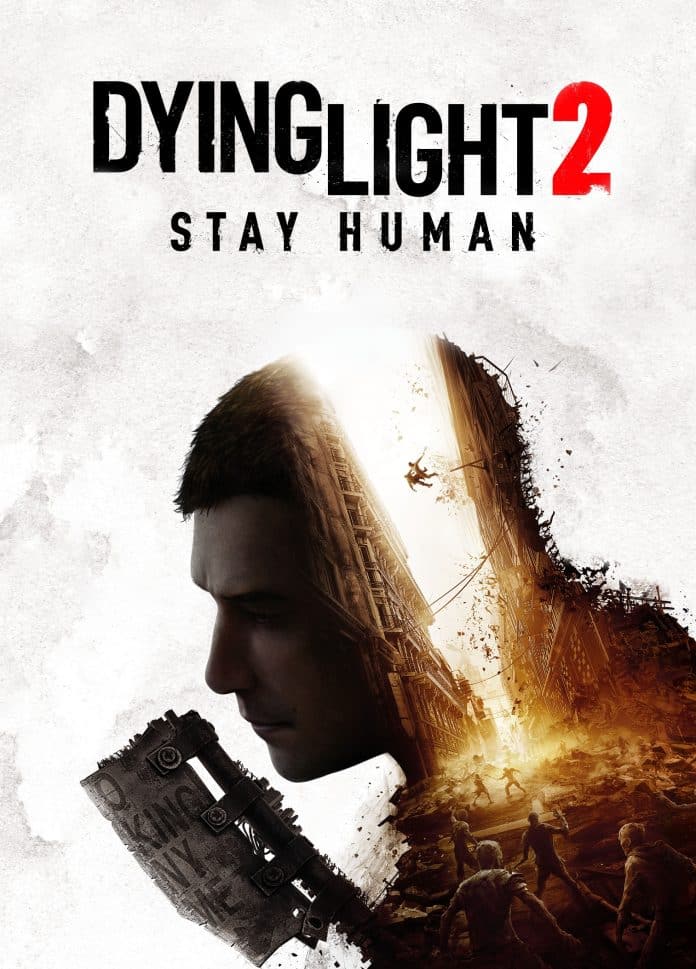 There is the latest update from Techland regarding their upcoming title Dying Light 2. the game’s development process has been delayed until February 4, 2022. the statement shared by Techland about the Dying Light 2: Stay Human is pointed toward the ambitious nature of the project as one of the main reasons for its delay.

“The team is steadily progressing with the production and the game is nearing the finish line,” said Techland CEO Pawel Marchewka. “It is by far the biggest and the most ambitious project we’ve ever done. Unfortunately, we’ve realized for us to bring the game to the level we envision, we need more time to polish and optimize it.”

Interestingly this isn’t the first time that the developer has announced a delay for the zombie survival game and the initial release date of the game was Spring 2020, but in January last year, the studio announced that it was delaying the game indefinitely.

“We are sorry to keep you all waiting a little longer, but we want the game to meet your highest expectations on release and we don’t want to compromise on this.”

according to the statements offered by the CEO of Techland, the content creators will still be getting their hands on both PC and console versions of the game next month so we can expect that we won’t need to wait too long before they can see more of what the title has to offer.

Techland’s announcement of Dying Light 2 at E3 2018 revealed some exciting features in the game. It’s expected that the title will present players with meaningful choices that come with real consequences, sounds familiar, and also that we’ll only see 50% of the game’s full content in a single playthrough.

For more on Dying Light 2, make sure to stay tuned.

Previous articleClub Brugge vs PSG: Lineup and how to watch the UEFA Champions League group stage match live in India?
Next articleMicrosoft brings xCloud and Xbox Remote Play to Xbox App on Windows

Dying Light 2: Stay Human Everything we about Zoombies

Effectively use your skill points in Dying Light 2: Stay Human