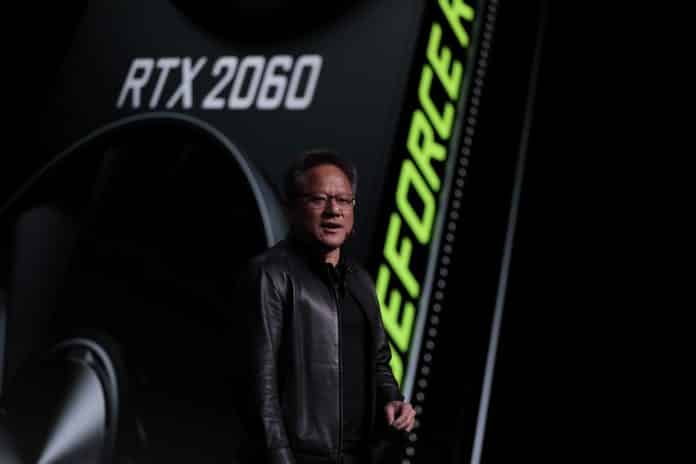 According to recent reports, NVIDIA is currently preparing a new variant of the GeForce RTX 2060 graphics card. This particular card will be featuring double the memory capacity to tackle the current gaming graphics card availability issue.

It was from Videocardz that we found the details about the production and availability of the GeForce RTX 2060 and further reports states that NVIDIA is planning to produce a large stock of its RTX 2060 GPUs for launch in January 2022. The reason is plain and simple, to tackle the graphics card and imminent GPU shortages that are expected in the first half of 2022.

NVIDIA GeForce RTX 2060 was already slated to be resumed for production twice to meet the demand of gamers and ECafe’s within Asian Pacific markets. However, NVIDIA further decided to focus on the Ampere GPUs such as the GeForce RTX 3060 and RTX 3060 Ti as they got better in terms of availability hence postponing the production of the RTX 2060 cards.

However, a recent report has emerged suggesting that there is a looming crisis shortage of the old Turing card. The NVIDIA GeForce RTX 2060 is the 2nd best gaming graphics card on the Steam database, the card is only surpassed by the GeForce GTX 1060 that came before it.

The NVIDIA GeForce RTX 2060 features the TU106-300 GPU and has been succeeded by the GA106 based GeForce RTX 3060. however, the latest of the cards are now being exploited for crypto mining so it’s a good idea for NVIDIA to start the production of its GeForce RTX 2060 to meet the demands of gamers but this time with twice the memory.

NVIDIA is reportedly planning to feature 12 GB of GDDR6 memory on the RTX 2060 graphics card and the first graphics cards are expected to land in January 2022 as said to board partners by NVIDIA itself.

Previous articleReport: Qualcomm is processing four new 600 series chips for mid-range devices
Next articleHere’s everything we know about God of War: Ragnarok