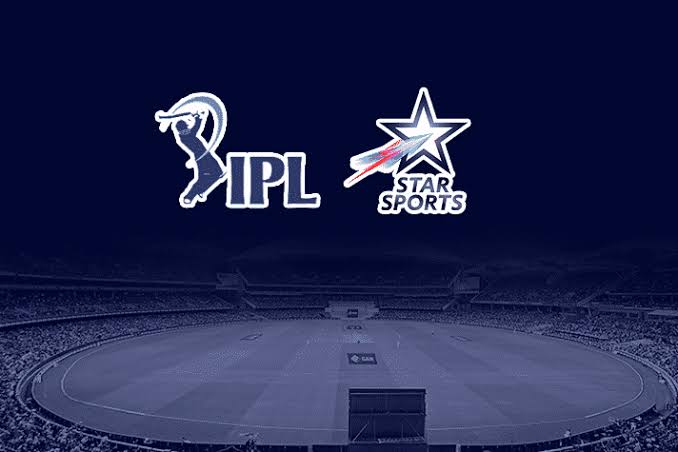 In less than two weeks time the phase two of IPL 2021 will begin. As a result, cricket fans are highly excited to watch this mega event that will take place in UAE. Subsequently, Star Sports who have the official rights to broadcast the tournament in India will start their preparations to telecast the matches.

Consequently, to bring in more fans and diversify the viewership, Star Sports & Disney+Hotstar has announced that they will broadcast this edition of IPL in seven different languages. The languages included are Hindi, English, Tamil, Telugu, Kannada, Bengali, and Malayalam. As a result, fans from all over the country can witness phase two online or on Tv as per their desired language mentioned above.

The Head of Sports of Star and Disney also explained the reason behind broadcasting IPL 2021 in seven different languages.

Star and Disney India is also committed to continue delivering the most engaging and immersive broadcast of the tournament across TV and digital platforms. Multiple regional feeds, world-class presentation, enhanced viewing experiences and technology innovations will delight millions of viewers.

Sanjog Gupta who is the head of Star and Disney+Hotstar has indicated in a recent interview that cricket fans can expect a new level of intensity during phase two of IPL 2021 that will kick off with a derby between Chennai Super Kings and Mumbai Indian on September 19.

“There is a great deal of anticipation for the resumption of IPL 2021. Teams and players typically up the ante on the field, play top cricket and are at their competitive best in the final weeks of IPL, which means fans can look forward to higher intensity, impossible heroics and nail-biting finishes in the month-long spectacle.“

“And this is the proposition of our campaign – #AsliPictureAbhiBaakiHai. That, like a blockbuster, there are many twists and turns, highs and lows, thrills and spills in store. So, whether you watched the first ‘half’ or not, the second half from September 19 is unmissable.“

It is needless to say that Star and Disney+Hotstar are doing their best to grow the game throughout different parts of the countries by making such developments.

Also Read: IPL 2021 Phase Two: 7 New Rules All Teams will have to Follow for IPL in UAE

INDIA vs SOUTH AFRICA LIVE: Series to be broadcasted in 6 different languages

IPL 2022 Auction: Star Sports recorded a viewership of 50 million during the IPL Auction

Pro Kabaddi League (PKL 2021) season 8: Everything you need to know!