IPL 2021 Phase Two: 7 New Rules All Teams will have to Follow for IPL in UAE 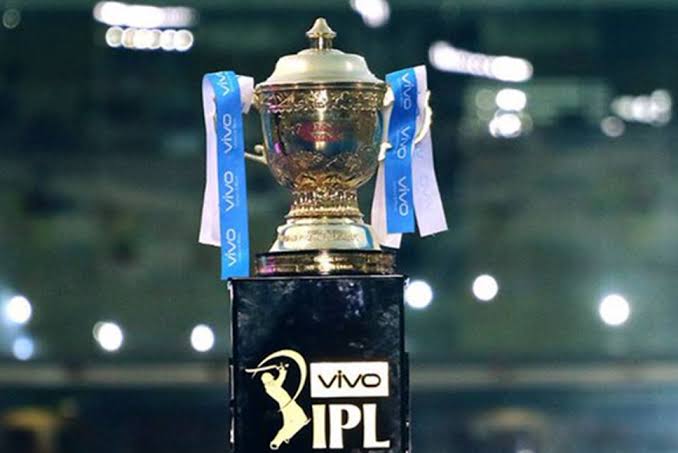 In less than three weeks, phase two of IPL 2021 will commence. As a result, all the franchises are gearing up and have started training in UAE. However, there are certain protocols and laws that every team will have to follow in ensuring the smooth sailing of the tournament.

With fans allowed inside the stadiums in UAE to watch the matches in phase two, the rules are very strict and consequently, let’s take a look at the 7 new rules that all the IPL teams will have to follow in UAE for phase two.

BCCI has made sure this time that they leave no stone unturned in terms of safety. As a result, the board has made a team of four members called Bubble integrity managers for every franchise participating in phase two. This committee will act as the eyes of the board and will and keep an eye on the players and support staff. The board has made this committee to secure the sanctity of the bubble and if a player or staff breaks any law or protocol then the manager will inform the higher authorities.

Replacement of Balls once they go into the stands

To avoid any risk that would lead to a major problem, the board has decided that balls that go into the stands or outside the stadium will be replaced with a new ball. However, the replaced balls will be sanitized and stored in the ball library. They have added this rule because fans will be present in the stadium and they don’t want to take any chances that can threaten the safety of players and umpires.

Different Check-in Counters for the Players

All the players and support staff of their respective teams will have a separate check-in counter once they finish their games and come back to their hotel rooms. This rule is to make sure players don’t come in contact with any person who is not quarantined or inside the bubble.

BCCI has specified to every franchise that they should book the entire hotel for their squad. If that is not possible then the franchises have to book a part of the hotel for a team and it should be off-limits to anyone who is not a part of the squad and support staff. The board has taken this precaution in order to avoid any mishap.

Three RT-PCR Tests are mandatory for anyone entering the Bubble

Any player or staff of any franchise that has not come from another bubble will have to take three RT-PCR tests in the span of seven days to enter the bubble. Further, they can enter the bubble only after the results of all the tests come negative.

For players currently playing in the England vs India series, BCCI has given permission to transfer from their existing bio bubble into the IPL bio bubble. Therefore the players will not have to wait and quarantine themselves and take part in phase two without any delay. As a result, players like Virat Kohli, KL Rahul will take part as soon as the test series gets over.

Not only do the players have to quarantine and follow all the measures of the bio bubble but the families of all the players and owners have to do the same. In addition to that, if they want to leave the bio bubble then that person will have to inform in advance and get formal permission from the board.