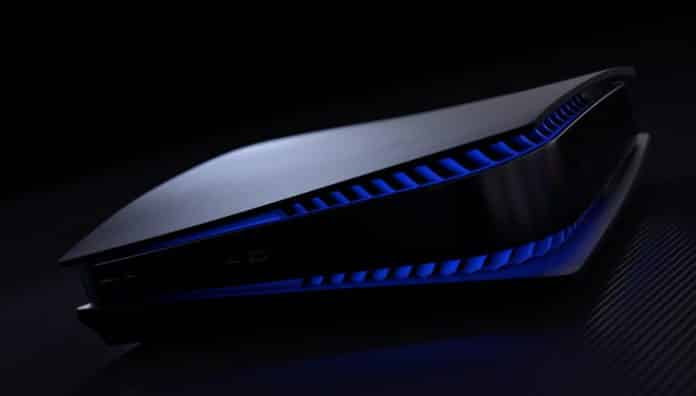 According to the latest sources, Japan-based Sony has stated that it is planning to soon go for a refresh for its own PlayStation 5 console with a Pro variant that will tackle Microsoft’s Xbox Series X/S refresh planned sometime around late 2023-2024.

Further reports indicate that the new refreshed console from Sony will feature a new AMD SOC giving it a performance boost and rumors suggest that Sony is very likely to position it at the premium 4K/8K gaming segment.

According to the leaks, a few gaming announcements that we can expect at Sony’s PlayStation showcase event this week are given below:

Reports also further suggest that only just a few titles till now have been confirmed however, there are a few surprise reveals expected soon as well. Many sources have indeed confirmed that Sony is working on the PlayStation 5 Pro and it will be a higher & more premium segmented variant of the existing console.

Currently, the console maker is yet to offer any specifications of the upcoming console, however, it looks like the console will offer a decent boost in performance, enough to entice those who waited for a proper generational upgrade over their PS4 Pro or older PS4 to make the jump.

At the time of their launch, the original PlayStation 4 and PlayStation 4 Pro base variants were priced at $399 US whereas the Slim PS4 was sold for $299 US.

And like this, all information is released online speculations have begun that the Sony PlayStation 5 Pro may get a new AMD APU featuring brand new CPU/GPU IPs. Microsoft plans to refresh its Xbox Series S and X on 6nm, allegedly, while Sony may be going the 5nm route with a new RDNA and Zen-based architecture.