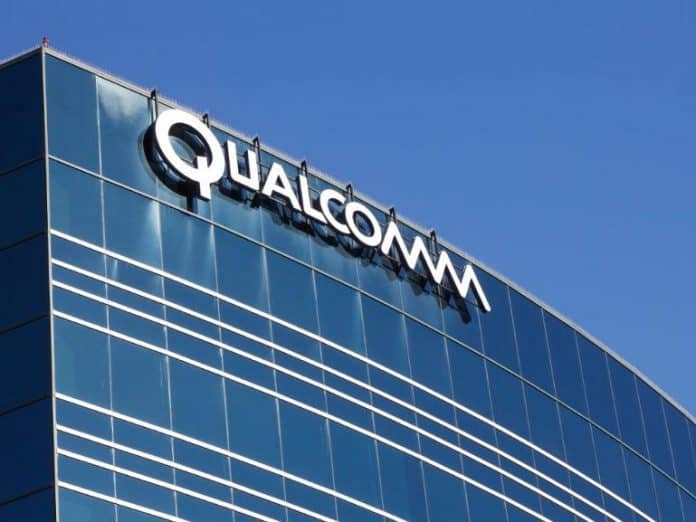 Since the world was hit by the semiconductor crisis the industry which suffered the most was the automobile manufacturing industry. The effect was so dire that most of the auto manufacturers had to shut down their operations resulting in poor gains.

A couple of days ago, Qualcomm announced that it will start supplying a key computing chip for the digital dashboard in a new Renault SA electric vehicle. Qualcomm is one of the world-leading chip manufacturers and the company has been supplying chips non-stop for the tech industries that are facing shortage crises.

The San Diego, California-based Qualcomm, which is termed as the world’s biggest supplier of key semiconductors in mobile phones, is making its attempts to enter and expand its presence in the automobile market.

The chips produced by Qualcomm can power dashboards and infotainment systems at the same time. And this year, the company also announced that it has entered into a deal with General Motors Co (GM.N) to use Qualcomm chips.

And on this Monday, the chip manufacturer reported that Renault’s Mégane E-TECH Electric will be using its chips to power the vehicle’s infotainment system using software from Alphabet Inc’s (GOOGL.O) Google, Qualcomm’s longtime partner in the Android phone market.

The Mégane E-TECH Electric will be most probably unveiled at this month’s IAA Mobility 2021 automotive trade show in Munich. The car is expected to go on sale next year.

Since the effect of the chip, the crisis is extremely severe, and these chip manufacturers are riding on the wave of the increasing demand for chips. Currently, most of the eyes of the world are set towards the Taiwanese Semiconductor Manufacturing Company to save them from this crisis.

If things go well then soon we can expect the companies to ease the automobile manufacturers of their crisis.