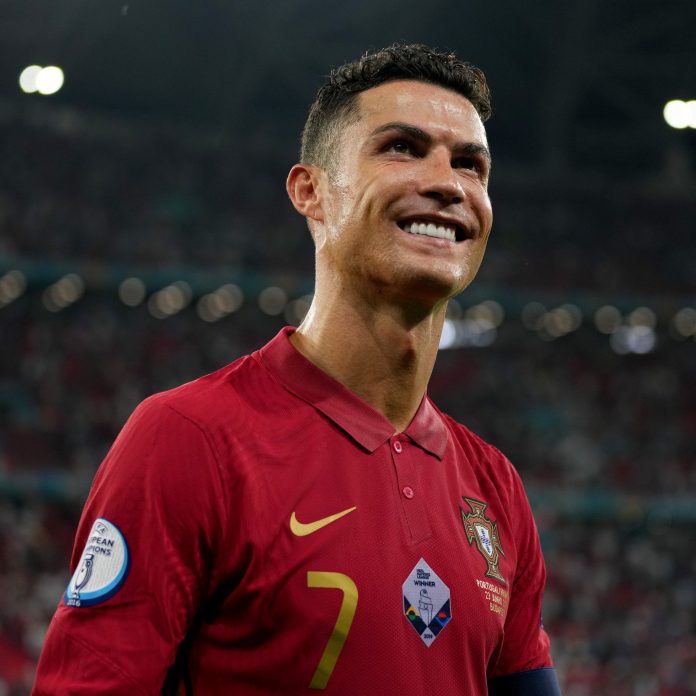 Cristiano Ronaldo recently made a triumphant return to Manchester United after 12 years away. The Red Devils paid €15 million to Juventus for their former player to bring him over, and he signed a two-year contract with his old club while taking his number 7 jersey once again.

According to Fabrizio Romano, United have agreed a deal to pay the transfer fee for Ronaldo in five different installments. The Premier League club will pay €3 million per season until 2026 for the return of Ronaldo. In addition, €8 million is included in the form of add-ons.

While €5 million of the add-ons are deemed easy to reach, the remaining bonus amount is a little complicated to deliver on.

The Portuguese forward used to earn a salary worth €32 million per season while at Juventus, which proved to be difficult for the Bianconeri to manage due to the financial difficulties in place already. In his three seasons at Juventus, Ronaldo managed to cross the 100 goal mark but failed to bring the Champions League trophy to Turin.

In his first spell for Manchester United, the forward made 292 appearances, scoring 118 goals and providing 69 assists across all competitions. Although he is technically past his prime, Ronaldo has still shown that he has enough to deliver the necessary goals to win games.

His return to Old Trafford has certainly made United strong contenders for the Premier League trophy once again, with Chelsea, Manchester City and Liverpool also in the race for the crown.

Previous articleGet up to 40% discount on Corsair MP600 Pro SSD with Aluminum Heatspreader & up to 7,000MBps speed
Next articleAMD drops shares again in the latest Steam Hardware Survey