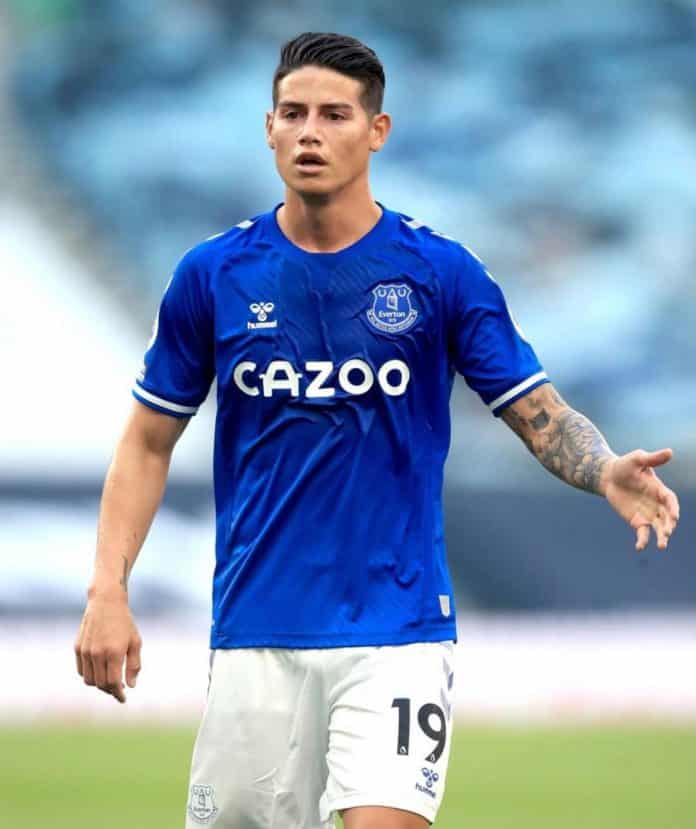 While the 2021 summer transfer window has several notable departures from top clubs, not all players managed to punch an exit ticket. And as a result, they are stuck at their current clubs for the next six months at the very least. So, here are the top five players who are unwanted by their clubs in 2021:

Barkley has not been included as a part of the Blues’ squad for the 20/21 Premier League, and his number 8 shirt has been given to Kovacic for the new season. No club wanted to pay his wages worth £100,000-a-week, and despite interest from Burnley, West Ham, and Newcastle, he is stuck at Chelsea.

Ndombele commands double the wage that Barkley does at Chelsea, and there was not a single club that came forward to sign him this summer due to his wages. The player has shown his talent on some occasions but has failed to live up to expectations for the most part.

Rodriguez was recruited by Everton when Carlo Ancelotti was at the helm, and with the Italian gone, Rodriguez is expected to leave Merseyside. He still has one year remaining on his contract but has been injured for the majority of his spell at Everton, which has caused his performances to drop as well.

Maitland-Niles recently took to Instagram to express his frustrations regarding his status at Arsenal. A loan move to Everton collapsed, and the player’s antics have not gone down well with the cub’s board. He has no future in the Emirates and is stuck there until January.

After spending several seasons on loan, Karius has returned to Liverpool and is a part of their team. But, it is unlikely that we will ever see him in a Liverpool shirt again. The horrific Champions League final performance has left a scar in the memory of the fans of the club, and he will surely be offloaded at the first opportunity that comes around next.