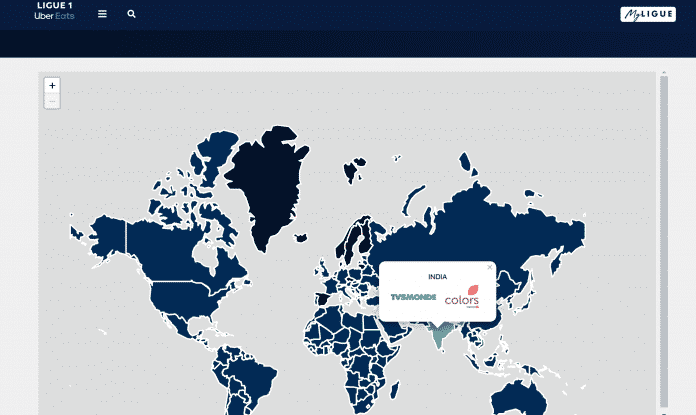 French giants, Paris Saint-Germain had one of the best transfer windows in their history as they signed, Messi, Ramos, Donnarumma and Wijnaldum for free and have also signed Hakimi in the 2021 summer transfer window. They have one of the best teams on paper and all the football fans are excited to see Messi, Neymar and Mbappe in the front line.

However, until now the Ligue 1 matches were not broadcasted or live-streamed in India. Star Sports and Sony Networks, two of India’s biggest sports broadcasters have not shown any interest to buy the broadcasting rights for India.

Ligue 1 now has an official broadcaster in India. The Ligue 1 matches will be broadcasted on Viacom 18 channels, MTV. You can also watch the live streaming of the match on VOOT and Jio TV.

TV5 Monde also broadcasts selective Ligue 1 matches in India, however, it is expected that all Ligue 1 matches will be live-streamed on VOOT even if all the matches can’t be broadcasted live on TV channels.

Therefore, it’s good news for all the Indian fans that they will be able to watch Messi’s PSG debut live.

You can get a Bonus for betting from here.