Real Madrid have to pay 220 million euros for Mbappé 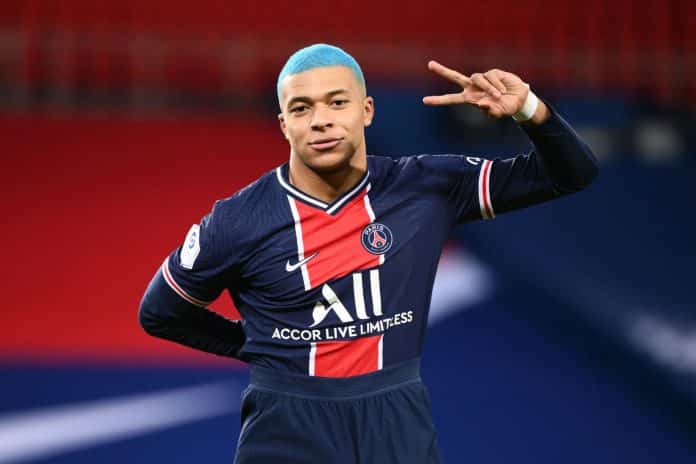 After a prolonged failed attempt to renew Kylian Mbappé’s contact, the French club will listen to offers for their star forward. Well, Real Madrid has clearly stated its intention of only signing Mbappé or no one in this transfer window, also their official first bid of 160 million euros have been rejected by PSG.

So, according to Le Parisien, Real Madrid will have to pay a whopping 220 million euros if they want to see Mbappé dressed in white. PSG’s Sporting director Leonardo already made it clear on Wednesday that they want to recover the 145 million fixed paid to Monaco.

Also, it was worth mentioning that PSG has to pay another 35 million euros to Monaco for any future sale, so they are not interested in Real Madrid’s 160 million euros price tag.

So, PSG wants to recoup its investment in the player and get 40 million more if they look forward to selling him this summer or he’s able to leave for free next season. However, there are still 5 days remaining for negotiations and PSG’s point of view is firm and makes sense as the player we are talking about is Kylian Mbappé!

If Real Madrid wants the Frenchman this season, which does not look like it, has to pay the 220 million euros, which would be close to the 222 million prices that PSG paid when they signed Neymar and to this day remains the highest transfer move ever.