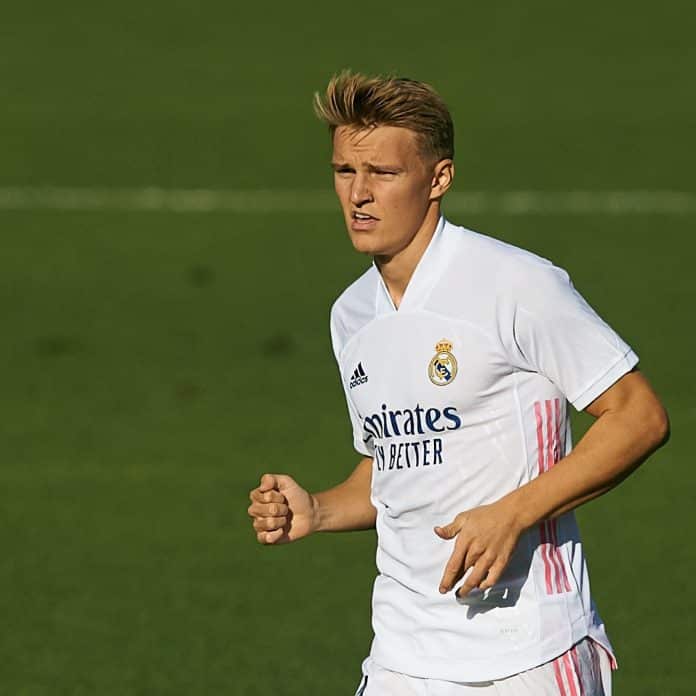 Martin Odegaard is all set to make the move from Real Madrid to Arsenal which puts an end to all the questions of whether or not the Norwegian would be a part of the first team.

The player was loaned out to several clubs during his time under contract with Los Blancos, and he is now set to make a permanent move to London. The primary motivation behind the move is due to the Gunners making him their primary target for the summer and that he will undoubtedly get minutes on the pitch.

This saga represents a different side of the transfer strategy employed by Real Madrid in recent years. The Spanish giants have been in the business of recruiting youngsters across the world for a while now. Raphael Varane, Casemiro and Federico Valverde are some of the names that have flourished as youngsters at the club.

However, not all of the youngsters recruited have managed to become mainstays for Madrid, and Odegaard is the latest to join that list of players. Brahim Diaz, Dani Ceballos, Matteo Kovacic and Theo Hernandez might not have made it into the first team, but they are similarly applying their talents at other clubs.

Vinicius, Rodrygo, Marco Asensio and Jesus Vallejo are some of the players at the club now that will have to step up their game to deliver at the levels Real Madrid need, if they are to secure their place in the first team.

From a business perspective, the deal is a great one since Madrid are making ten times the amount they signed him for, with a fee worth €40 million being quoted to his transfer to the Premier League.