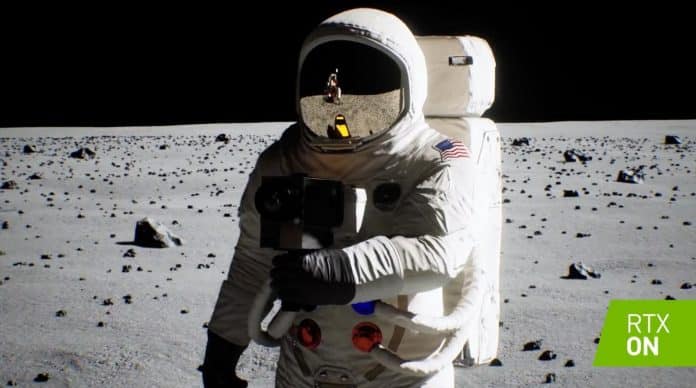 Nvidia released its earnings results for the second quarter of the fiscal year of 2022. and according to the released report, the company reported that it made $6.5 billion in revenue, which is slightly more than its guidance at the end of the previous quarter, where NVIDIA had estimated revenue to stand at $6.43 billion during the second quarter.

This growth was the product of NVIDIA’s gaming and data centre segments, and the company had announced that each segment reported a growth of 11% and 16% sequentially. The company’s financial chief, Ms Colette Kress, stated that the company’s revenue growth in gaming came from its o higher of graphics cards and console processors. In terms of growth in data centres, she attributed the company’s growth to its Ampere architecture that witnessed a higher penetration into segments like inference.

While reporting the revenue growth the company’s chief financial officer Mss Colette Kress followed the tradition of providing a brief explanation of her company’s performance during the quarter. According to her, NVIDIA’s gaming, data centre and professional visualization segments have a record revenue during the quarter with them standing at $3, $2.4 and $0.5 billion, respectively in Q2.

Specifically, while commenting on the gaming and data centre performance, the CFO outlined:

Gaming revenue was up 85 per cent from a year ago and up 11 per cent sequentially, reflecting higher sales in GeForce GPUs and game console SOCs. We continued to benefit from strong sales of our GeForce RTXTM 30 Series based on the NVIDIA Ampere architecture. We have introduced Low Hash Rate (LHR) GeForce GPUs with limited Ethereum mining capability and increased the supply of Cryptocurrency Mining Processors (CMP) to direct GeForce to gamers and CMP to miners. Over 80 per cent of our Ampere architecture-based GeForce GPU shipments in the quarter were LHR GPUs[EMPHASIS ADDED]. CMP is included in OEM.

Data Center revenue was up 35 per cent from a year ago and up 16 per cent sequentially. The year-on-year growth was led by the ramp of NVIDIA Ampere architecture products into vertical industries and hyperscale customers, including strong growth in inference. Sequentially, growth stemmed from both compute and networking products, led by hyperscale customers.

The Chief Financial Officer also shared some latest information as to what the company has planned for the acquisition of British chip design firm Arm Ltd., which is currently facing significant hurdles across regulatory bodies in major jurisdictions.

We are working through the regulatory process for our pending acquisition of Arm Ltd. Although some Arm licensees have expressed concerns or objected to the transaction, and discussions with regulators are taking longer than initially thought, we are confident in the deal and that regulators should recognize the benefits of the acquisition to Arm, its licensees, and the industry.