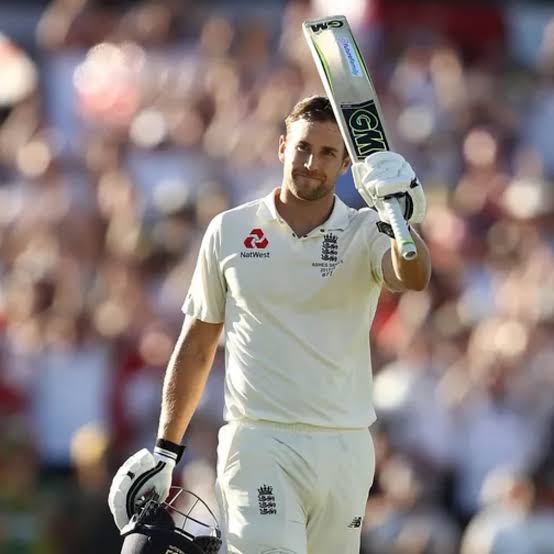 England has made several changes to their squad for the upcoming test match after facing a crushing setback from the hands of India in the second Test at Lord’s. Dawid Malan is one of the players that has been called up for next week’s third test against India.

Owing to the fact, that apart from Joe Root and Bairstow the rest of the batsmen have performed very poorly over the last two tests against India. Hence England has taken the decision to mix things up in their batting order to solve their problems. Consequently, England has replaced the out of form opener Dominic Sibley to make room for Malan.

Along with the opener, Zak Crawley is also facing an axe from the squad. Therefore England is making such extreme changes in the middle of a test series because the side has failed to win a test match in their last seven games.

Malan will be making his return to the English squad after three long years and there are chances that he will contend to bat in the number three spot. As a result, Haseeb Hameed will probably open with Rory Burns in the third test.

Jack Leach the English left-arm orthodox spinner has also faced the cut from the 15 man English squad. Saqib Mahmood who replaced Stuart Broad has made it to the squad. So the only new player to join the squad is David Malan. Therefore all the attention will be on Malan as he will be back in red-ball cricket action after three years.

Chris Silverwood who is the coach of England has revealed the reason behind Dawid Malan’s inclusion in the English squad in an interview.

Dawid deserves this opportunity back in Test cricket,’ said Silverwood. ‘He has a lot of experience across all formats and, if called upon, I’m confident he will do well on his home ground. He has shown what he’s capable of in a limited amount of first-class cricket this season.’

As a result, he will be under a lot of pressure to perform well if he takes a part in the playing eleven in the third test. In the end, England would be aiming for redemption with all the changes that they are making for the remainder of the series.