Disney Plus Hotstar plans for India: All details one should know about it 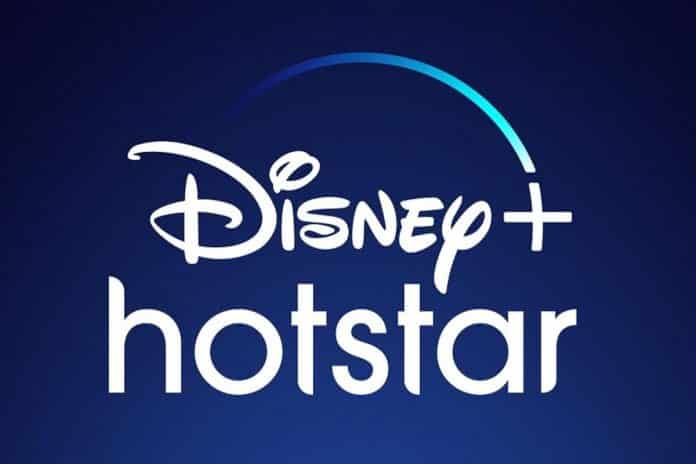 Disney Plus Hotstar has announced its new plan for India, a couple of weeks back. The plan is going to commence with effect from 1st September 2021. If we are thinking about how the plans will affect the existing users of Disney Plus Hotstar users then you will get all your answers as we know all about it.

Here we present all the answers to the most asked questions, and we think so it will also help you for a better understanding of the new plans.

The new plans will be starting at Rs 499 instead of Rs 399 and instead of two plans, you will be offered three new annual plans一 Rs 499 (Mobile), Rs 899 (Super), and Rs 1,499 (Premium). The existing Disney Plus Hotstar VIP subscription will be discontinued starting September 1. Here is how the new plans are going to be affecting the Disney Plus Hotstar current subscriber base:

Disney Plus Hotstar plans (Commencing with effect from 1st September)

Consequences of the existing Disney Plus Hotstar VIP members

It is coming to know that the existing Disney Plus Hotstar VIP members will automatically migrate to the new Mobile plans. Along with this move, the members will get access to all the contents available on the platform including both English and any regional languages without any restrictions, but until the time one’s current membership expires.

But once the membership got expired, the members have to move on to the new plan and will have to pay Rs 499 per year for the Disney Plus Hotstar Mobile Plan. On the downside, members will be able to consume the content on mobile devices only. But one can continue to watch free content on all platforms, including Web and Living Room devices.

Consequences of the Disney Plus Hotstar Premium members

There is no changes in the top-tier plan, the Premium membership holders will continue to get all the contents. But with the starting of the new plans, the members will get 4 simultaneous screen support instead of just 2 screens.

Auto-renewal schemes for the VIP plan

All the current users of VIP plan will move to the Mobile plan starting from 1st September. If the users renewed it after 1st September, one have to pay Rs 499 that will be debited from the authorized payment mode linked to their account at the time of expiry of the current subscription period. Post the expiration of the VIP plan, all the benefits of the Mobile plan will be applicable.

The users of the VIP subscriptions will be able to upgrade to premium plans annually by paying the difference amount between the plans, it is said by the company. This can be done from My Account on supported app versions in the Mobile application.

The users who have purchases with vouchers cannot upgrade the plan. But one can buy the Disney Plus Hotstar Premium afresh.

Will the Disney Plus Hotstar Mobile plan support Chromecast/TV/Fire TV ?

We can conclude the answer in short and can say it is a no. Since the plans have changed and all three upcoming plans will have access to all the contents then one have to upgrade to either Super or Premium plans in order to watch all the contents on living room devices, if one wants.

Both the Mobile and Super plans come with ad-supported content which means it will give ads during shows and movies. But the Premium plans is completely ad-free for shows and movies. The live sports coverage will also brings up the ads.

Other Common Answers that was frequently questioned