Call of Duty: Vanguard gets a new teaser and a new map is coming to Warzone 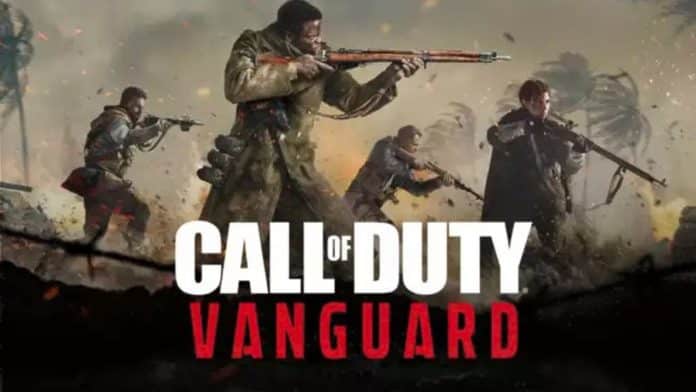 Finally, there is a new teaser for the Call of Duty games which has arrived recently and points towards the Western Front of the game.  this video was sent to YouTuber MrDalekJD,  and it contains some clues that people believe point to the June 1944 Battle of Merville Gun battery.

So, coming to the story it takes place in European and Pacific theatres of World War 2 based on a report, And the video went on to say that its narrative will dive deeper into the origin of the Allied special forces, I am so excited.

We have heard a lot of rumors suggesting that Activision the studio behind the Call of Duty franchise will be announcing its Call of Duty Vanguard on the 19th of August 2021. And there are also multiple leaks that suggest that the studio will actually be launching an open Beta and multiple editions of the game as well. As for whether this information is true only time can tell.

The official Call of Duty communications channels responded to the Vanguard leaks with silly memes, which you can see below.

However the game coming out of Activision is not just the Call of Duty Vanguard, but we are also hearing rumours that Activision is planning a major update to its Warzone in addition to Vanguard.

According to the report, the new details coming to the Warzone will be a brand new map which will be set in the Pacific theatre. The report further exaggerated that the new map will be much bigger and more substantial than the overhaul that came to Verdansk’s map when it went back in time to the ’80s.

It’s not just the new map however we are also hearing rumours that the new update will also bring new vehicles and Technology updates to Warzone. So summing up on August 19 2021 we are not only waiting for Vanguard to be released but also for the new map of Warzone set in world war second.