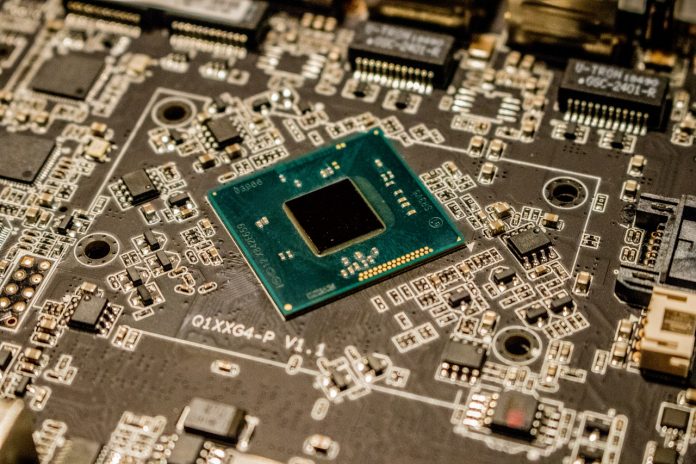 UPDATE: Dr Randhir Thakur has not left Intel but has only been appointed as the Director of TATA Electronic’s chip manufacturing plans

It was being rumoured for the last couple of weeks that Tata might be interested in investing in chip manufacturing in the country. This rumour cannot be taken for granted as this is the most profitable business right now and considering the ongoing chip shortage; we need more silicon to satisfy this ever-growing electronics market.

As our need for electronic devices has increased coupled with the digitization of everyday used products, the need for semiconductors is increasing exponentially. However, we aren’t blessed with many players in this sector, major stakeholders like TSMC, Intel, GlobalFoundaries, Samsung are leading the line.

In India, setting up a cutting edge chip manufacturing plant will cost boatloads of money and also it requires full support from the government in making the environment more tradeable and flexible. So, giants like Tata are looking to this as a perfect opportunity to pounce their money on as the industry’s demand is increasing day by day.

Now, the rumour seems even more believable as Mint reports, that Tata has hired Dr Randhir Thakur, the senior vice president and the president of Intel Foundry Services, who directly reported to Intel CEO Pat Gelsinger. He also has 30 years of experience in the semiconductor business already and making him the director at its subsidiary Tata Electronics Ltd, is a smart move by Tata.

Tata Group has already revolutionized the world and India obviously with its trust and business in various sectors. TCS has already become the number one IT Consultancy firm in the world by market cap and the only business they had to enter into is definitely chip manufacturing.

India has a lot of bright minds but has been working under top US firms and Tata now hiring an Indian with soo much expertise in semiconductor business means they want its subsidiary Tata ELectronics to thrive and gain expertise under Thakur’s leadership.

Already the Indian government is pushing companies to become “Aatmanirbhar” or independent in every sector. So, chip manufacturing will be the next big thing in India and that starts with this move by Tata, as of now, it’s reported that Tata Electronics will either manufacture or design semiconductor chips and even do both.

It is still in progress of completing the planned $750 million investment for making electronic components in Hosur, Tamil Nadu. On the brighter side of things, this is a good move by Tata and the start of the next chip revolution we will see in India.

Thanks to Intel India for the UPDATE

- Advertisement -
Powered by JustWatch
Share
Facebook
Twitter
Pinterest
WhatsApp
Linkedin
Previous articleNorthern Data increases its infrastructure by purchasing a whopping 24,000 EPYC chips and 223,000 AMD and NVIDIA GPUs
Next articleIND vs ENG: KL Rahul smashes a ton to Help India get to 276/3 on Day One of the Second Test