The stark contrast in operations between Real Madrid and Barcelona 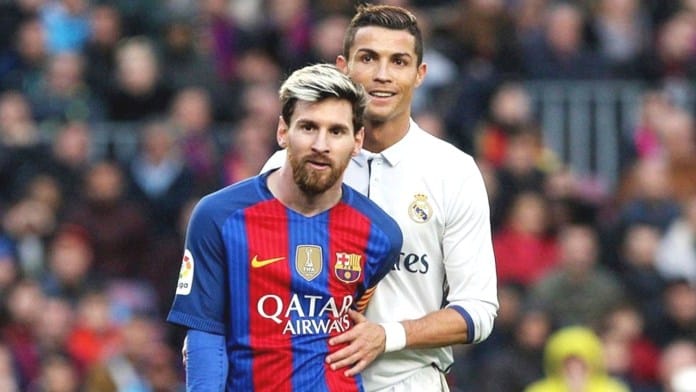 Two of the biggest clubs in the world, Barcelona and Real Madrid, present two very different ways of managing the club. While Florentino Perez’s decisions might have been controversial, or difficult to process, they are justified in the long run.

Owing to the financial difficulties, Real Madrid have refrained from incoming transfers, only signing David Alaba on a free deal. The last 20 months have seen them invest virtually nothing into their squad, pay cuts for players and the sale of big names in the squad.

Perez has been taking hard decisions whenever necessary keeping the club at the forefront. This was evident when they decided to let go of Cristiano Ronaldo, who believed he deserved a pay raise in 2018, but Real Madrid were not willing to invest, and instead sold him to Juventus for over €100 million.

On the other hand, Barcelona have had to part ways with their greatest player of all time with no income to the club, because of mismanagement. Massive spending on other signings in the last few years, alongside the lack of sales of fringe players, has left the squad depleted and practically in ruins.

Bartomeu’s board is the one to blame for Barcelona’s downfall, and logic has only returned to Camp Nou with the election of Joan Laporta. They now have to restructure their team in the absence of their greatest player of all time. The reasons behind Perez’s decisions all make sense to the fans of football.

Get a bonus on Football betting from here.

Previous article
Fans go crazy as Messi and Ramos could play together at PSG
Next article
IND vs ENG: KL Rahul, Jadeja help India take control of the First Test