Micromax IN 2B Specifications Revealed Ahead of July 30 Launch, may come with Helio G35 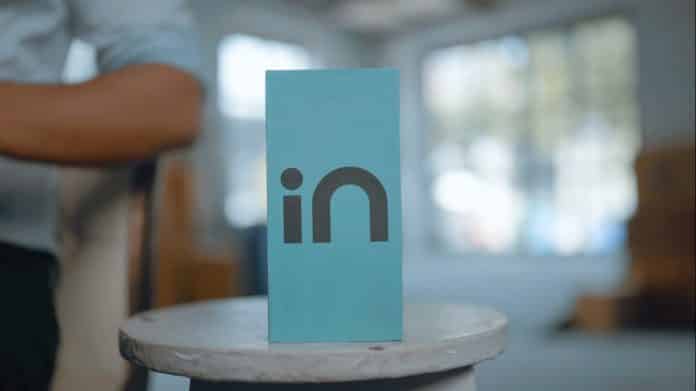 This particular handset was spotted on Geekbench earlier. Now, in a recent development, the specifications of this device are leaked courtesy of Pricebaba. According to the details shared by tipster Yogesh with Pricebaba, the Micromax IN 2B is the only handset that will launch in India on July 30th. The device will come with entry-level specifications and it will succeed the company’s Micromax IN 1B smartphone, let’s have a detailed look at the leaked specs.

Micromax IN 2B specifications

According to the leakster, the upcoming Micromax smartphone is going to fall in the entry-level phone segment and it would be the successor to the In 1B which was launched back in 2020. The smartphone was recently spotted on the Geekbench listing and it seems that the specifications revealed by the tipster are in line with the Geekbench listing.

Yogesh claimed that the upcoming Micromax In 2B will be powered by the UNISOC T610 chipset, which is basically a weaker chipset than the MediaTek Helio G35 available at the predecessor. Furthermore, the tipster suggests that the handset will feature a 6.5-inch LCD display with an HD+ resolution waterdrop notch design to accommodate the selfies camera setup.

The In 2B is said to be backed by 4GB RAM and 64GB onboard storage. As far as cameras are concerned, the smartphone will feature a 13-megapixel primary camera sensor clubbed with a 2-megapixel depth sensor for portrait pictures along with an LED flash for low light photography. Upfront it houses an 8-megapixel camera for selfies and video calls that sits underneath the waterdrop notch.

The smartphone is tipped to be backed by a beefy 5,000mAh battery which is backed by a 10W charging. The company is yet to reveal anything about the upcoming device and we recommend you to take this information with a grain of salt and wait till the July 30th launch event.

Here are the colour variants for Samsung Galaxy S22 series