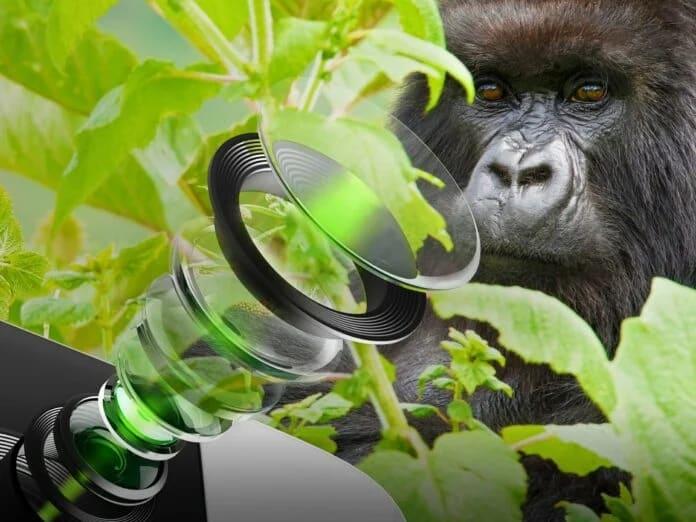 The new protective glass for smartphone cameras packs a “unique combination of advanced optical performance, superior scratch resistance, and durability,” Corning said in a press statement. The outer glass on the lens plays a very crucial role as it needs to maximize the inlet of light rays. At the same time, the glass also needs to minimize the reflection inside.

Additionally, the new Corning Gorilla Glass DX and DX+ claim to transmit 98% of the ambient light to the camera sensor while protecting it from scratches. From the looks of it, Samsung will be the first brand to deliver the new Corning Gorilla Glass DX experience on its smartphones. For all we know, the new lens protectors could arrive on Samsung’s upcoming flagship devices.

Samsung recently sent out official invites to its Galaxy Unpacked event, scheduled for August 11. The company is expected to launch the Samsung Galaxy Z Flip 3 and the Galaxy Z Fold 3. With just a few weeks to go, Samsung could introduce the Corning Gorilla Glass DX series on its upcoming foldable phone series.

Presently, the Gorilla Glass Victus protects most Samsung smartphone displays. Now we can expect to see the Gorilla Glass DX and DX+ on camera lenses, at least on premium flagship devices. Plus, other OEMs are also expected to announce flagships with the new camera lens protector.

- Advertisement -
Powered by JustWatch
Share
Facebook
Twitter
Pinterest
WhatsApp
Linkedin
Previous article
Micromax IN 2B Specifications Revealed Ahead of July 30 Launch, may come with Helio G35
Next article
ZTE Axon 30 5G tipped with better Under Display camera and up to 20GB of RAM

Corning is working on foldable phone cover glass, in the final development stage