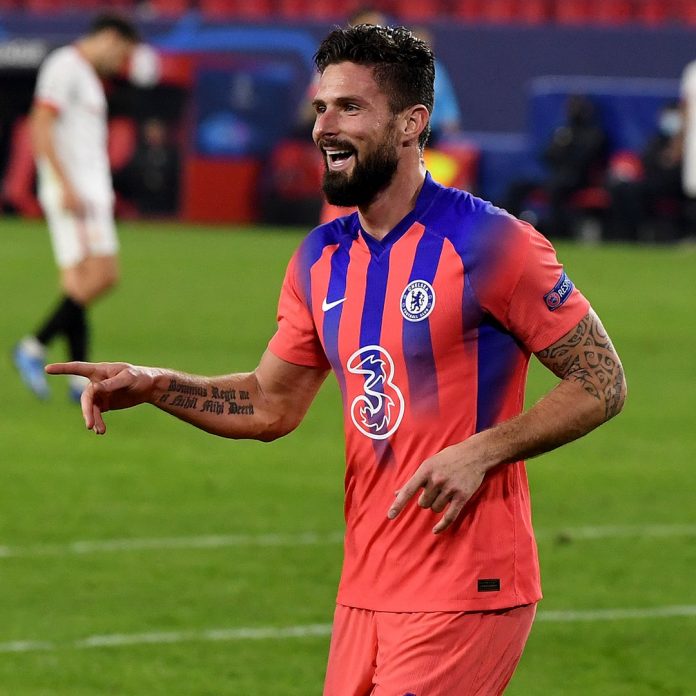 AC Milan have fully negotiated the signing of Olivier Giroud from Chelsea. The player is expected to complete his medicals tomorrow in the city before being officially unveiled as a Rossoneri.

According to renowned transfer insider Fabrizio Romano, the paperwork between the two parties has been signed. Chelsea will receive a total fee worth €2 million for Giroud, as rumoured earlier. Half of that fee will be guaranteed, while the Blues will receive the other half as add-ons.

Giroud will sign a two-year deal with AC Milan, whom he has been appreciative of in past interviews. The 2018 World Cup winner would have moved to the club as a free agent, but Chelsea decided to renew his contract in April without consulting him, and now receive a nominal transfer fee for their man.

After Fikayo Tomori, Giroud becomes the second player to move from Stamford Bridge to the San Siro on a permanent deal. The Frenchman won the Champions League with Chelsea this past season, and was their highest scorer in the competition, as he helped them overcome the group stages, and scored with a bicycle kick against Atletico Madrid in the Round of 16.

The striker joined Chelsea for €17 million in January 2018 from their London rivals Arsenal, and has won the Champions League, Europa League and FA Cup in a Blue shirt. At 34, he will add a lot of experience at the highest level to the frontline, with Zlatan Ibrahimovic already at the club.