Top 10 most-streamed Web Series in India in this Week 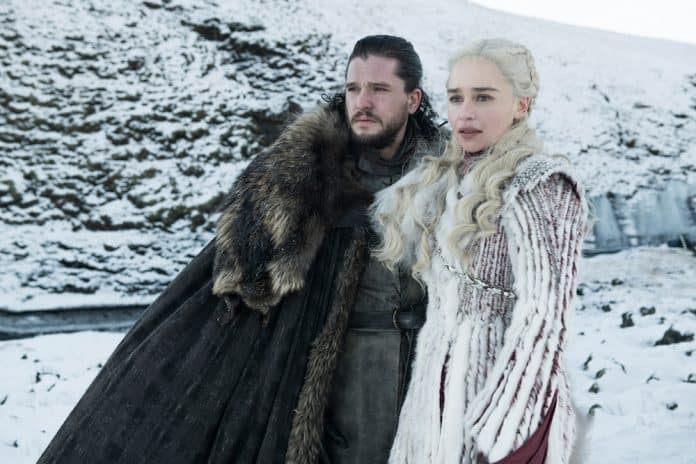 This July, all the OTT platforms will release all web series categories, whether it is a thriller, rom-com, action, or horror.  In this week of July, several series on which audience have shown their love by watching mostly.

It is a manage Japanese series that has been written and illustrated by Koyoharu Gotouge. It follows the teenage Tanjiro Kamado, who has strived to become a slayer of demons after the slaughtering of his family, and his little sister has turned into a demon.

It is a fantastic British sci-fi television broadcast by BBC in 1963. It revolves around the adventures of the Time Lord named “the Doctor” he is an extraterrestrial being who will present to be human.

It is an upcoming American supernatural drama series. The story of the series has been centred on the passengers and a team of commercial airliners who reappear after presuming dead for more than five years.

It revolves around the story of Tylor Tuskmon, who is a young, eager monster who become graduated and also top of his class at Monsters University and always dreaming of being a terrible type until he lands the job at Monsters and finds out that that scary is out and laughter has entered.

The film’s story was started in 2006 from some trace of improper access to the hidden presidential files got from the network of the White House. The federal agent of America Leo s. Kennedy is in the group invited to the White House for the investigation of this incident. After the lights go out, Leo and the entire SWAT forced to take down in front of mysterious zombies.

The staff member of TerraSave Claire Redfield had encountered a strange image by youth in the country that she was visited during the support of refugees. After become haunted by the painting that appears to be a victim of viral infection, Claire began her investigation.

On the next morning, Claire visited the White House to request t0o the construction of the welfare facility.

The film’s story starts with a voice-over expressing that humankind is no less than God due to giving birth and creating another human. We have seen a man named Ipsit Nair who has a computer memory. We will also see the Bollywood superstar of Harshvardhan, who has encountered a God woman and wondered at her popularity. In this, we will see The Family Man 2 start Manoj Bajpayee, who is playing the role of Musafir Ali. He is a ghazal singer who is struggling to get back his lost fame. Kay Kay Menon has a stable job, and despite his job, he wants to create art as a makeup artist.

This series depicts the incredible journey and also multiple impacts of the characters. The voice-over has ended with a warning that says that whenever a man starts to believe himself to be God, he must have a major downfall.

This web series is known as one of the top ones for over a year. The series takes place near the fictional continent of Westeros. The story of this series has started when King Robert arrives at the northern castle Winterfall to tell Ned Hand for his right-hand assistant, or the Hand of the king, as his previous hand was died due to some strange circumstances.

The story of the series is based on the lives of the privileged teenagers on the top of the east side. In this, Serena Van Der Woosen is the blonde and also a beautiful socialite. She used to live a luxury life that leads you along with the overpriced and upper-class lives of New York’s finest.

In this new series, we will see Loki catches up by the bureaucratic Time Variance Authority after getting teleported with the Tesseract in Avengers: Endgame and also diminishes the existence of the Time Variance Authority. He said that the timekeepers had built quite the circus, and he saw the clowns playing their parts of perfection.

In his swapping with the TVA’s Mobius M. Mobius, he claims that he does not only sound smart, but he is actually smart. We will also see a new name to distinguish the Loki of this show, who is a different variant from the original timeline version that died in Avengers Infinity War.