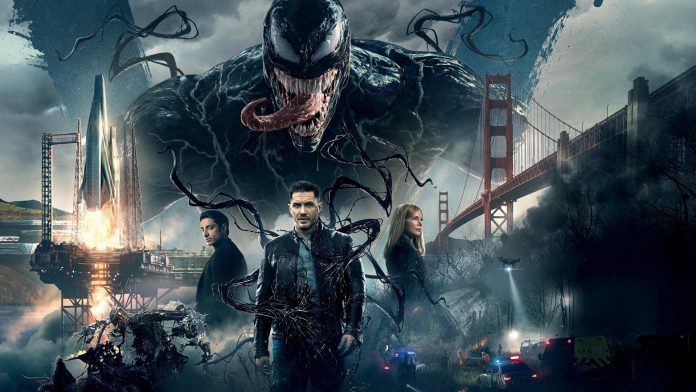 The superhero world is now dominating by Marvel and DC films. However, in this one of the most famous all-time superheroes, Spider-Man has not been bought by any of either studio. In the late ’90s, Marvel was in a serious financial crisis and had sold its cinematic rights to some of its possessions of prize to the other studios like Spider-Man is going to Sony while X-Men and the Fantastic Four are going to Fox.

With time, all the latter two properties are coming back to Marvel; Sony has clearly declared that they have no interest in letting go of Spidey. In MCU, the appearance of Spidey is definitely a temporary co-production deal with Disney, and Now Sony is continuing its development with its own movies by using all the characters from the comic of Spider-Man.

The first time was 2018’s Venom. This film was featured by Tom Hardy as Eddie Brock, who is a journalist, and with time, he becomes the host of the terrible alien symbiote of the title. This film faced many mixed reviews and was a smash at the box office; it has grossed over $856 million across the world. After releasing the film, the sequel also was declared very soon, and the title also was confirmed to be Venom: Let There Be Carnage in April 2020.

In 2020, many major Hollywood films were set to release 2020, the sequel of Venom also getting affected by the COVID-19 pandemic situation. The dates of the film have moved many times but finally arrived later this year.

The film Venom: Let There Be Carnage has set to hit on the theaters on 21st September 2021. This time the release date has been announced for the third time but originally it was scheduled for October 2020 and also was pushed to June this year before finally come to September.

It is confirmed that Tom Hardy will return as Eddie Brock like the symbiotic alter ego Venom. Michelle Williams will come back as the attorney of the district Anne Weying, the ex-fiancee of Brock, Reid Scott will come back as Anne’s Boyfriend Dan Lewis once again, Peggy Lu as Mes. Chen, the convenience store owner in the first film.

For this sequel, we will also watch some additions of some high-profile casts like Woody Harrelson as the serial killer Cletus Kasady who will be the host of another alien symbiote, Naomie Harris, as Shriek, she is the lover of Kasady, we will also see Stephen Graham and Sean Delaney.

This film will be directed by Andy Serkis, who has taken over the film from Ruben Fleischer, who was the director of the first Venom but this time would not commit the sequel for his work on Zombieland 2: Doubletap. Serkis is well known for the incredible performance as Gollum in the Lord of the Ring s films also Caesar in the Planet of the Apes series.

The script of Venom: Let There be Carnage also has been written by Kelly Marcel. The first film also was co-written by Marcel, She also was worked on Saving Mr. Banks and Fifty Shades of Grey.

At the ending of the first film, the ultimate conflict was set up, and in the film, we will see the battle against Carnage. The film depicts that Brock will try to readjust his life with the alien symbiote all inside him and think to interview the insane killer Kasady to begin his journalism career once again. However, due to the failed execution, it will attempt to lead the Kasady to be infected by the Carnage that will provide maximum mayhem due to the battle of the two symbiotes.

Venom: Let There Be Carnage was released in the official trailer in May. It was suggested that the film could embrace the ridiculous moments of the first film, like the delivery of the required amount of CG-driven action of the superheroes. So it starts with Venom, who is preparing his breakfast for Eddie before the voiceover of Harrelson has been taken over to a more familiar direction.

It is assuming if Venom 2 got a huge success then it will definitely follow for the third film. It has been confirmed by Tom Hardy that they will return in August 2018 that he already had signed for the three films.