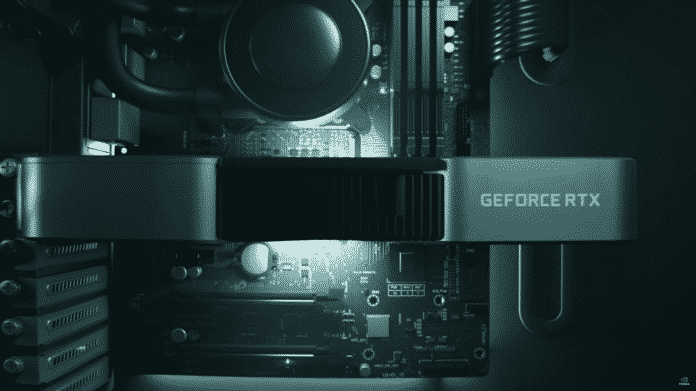 NVIDIA Corporation has crossed its self-set earnings guidance for the last quarter by around $300 million. NVIDIA had evaluated its revenue for the first quarter of the fiscal year 2022 to be $5.3 billion. As per the actual data for the quarter, which the company has unveiled at market close today, it has earned nearly $5.6 billion in revenue. Its Gaming and Datacenter segments boosted net sales for the first quarter.

The latest earnings report of NVIDIA is the company’s Gaming segment, which explains the revenue earned by Graphics Processing Unit sales. The company is recently in the aftermath of the GeForce RTX 30 series launch, which came in September 2020.

NVIDIA said that it was expecting cryptocurrency mining products to bring in $150 million in revenue in the first quarter. As part of its earnings release, NVIDIA stated that “We believe Gaming also benefited from cryptocurrency mining demand, although it is hard to determine to what extent.”

The data centre revenue was $2 billion in the previous quarter, marking for 8% sequential and 79% yearly growth. The company reported that it had to buy $3.5 billion worth of productions as of the first quarter. At the end of quarter four FY21, these purchase obligations became $2.4 billion.

The company expects to earn $6.3 billion in revenue for the ongoing quarter and improve a bit of its gross margin. NVIDIA roughly had $15 billion worth of cash and cash equivalents on its balance sheet, and at the end of Q1 FY22, this figure went down by 94% to $978 million.