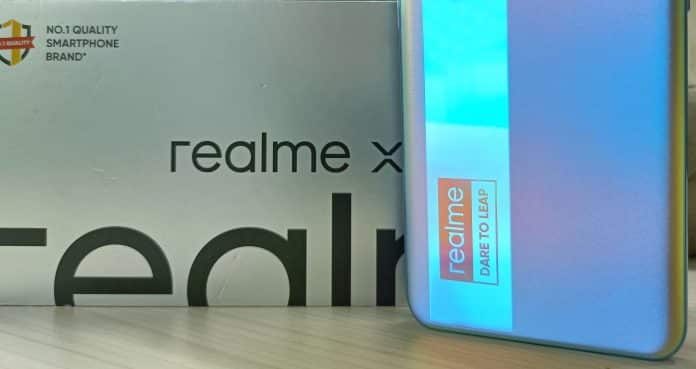 Realme India has revealed the upcoming launch of the Realme X7 Max in India. The phone will be powered by MediaTek Dimensity 1200. According to several unofficial reports, this upcoming phone in India will be the rebranded version of the Realme GT Neo will be launched with some slight or no changes.

On the other hand, Madhav has already teased a part of the box as well as the backside of the upcoming Realme X7 Max in his recent tweet. But in this article, we are willing to expose something more. What about the pricing of this smartphone?

So apart from the upcoming launch news of this smartphone leakers have something more to add to the scene. Tipster Debayan Roy has taken a step further by leaking the Indian box pricing of the upcoming Realme X7 Max.

Realme X7 max will have a similar design like the Realme GT Neo of China.