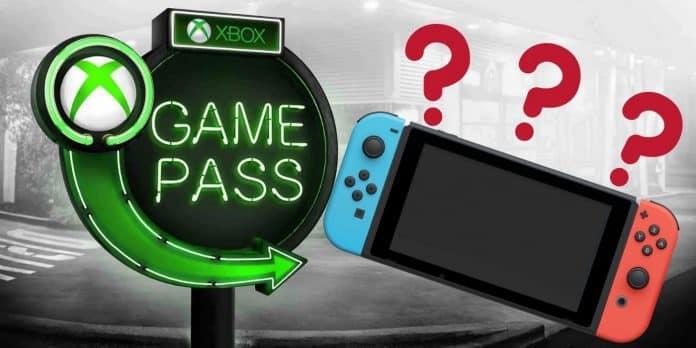 Due to the ongoing Epic Games vs Apple legal showdown, many things are coming out of the bag, like one is regarding the Xbox Game Pass. The rumours are saying it could be a potential Nintendo union; Game Pass also has been linked with Electronic Arts.

Xbox Game Pass has surpassed 23 million subscribers. Having that success, it’s reasonable to presume other companies beyond Microsoft might get in on this particular money-making enterprise. Previously, Nintendo was being suggested as a potential Game Pass partner, and as per the new information, this gonna be a match made in heaven very soon.

Many are assuming that Microsoft is working with Nintendo regarding Xbox Game Pass expansion onto the other platforms. Seeing the Nintendo statements from the legal proceedings, the Game Pass team was involved in discussions with “competitively sensitive information” between Microsoft and Nintendo.

A Nintendo Switch Pro or Switch 2 could be launched in the market in late 2021. This advanced device will be a perfect one to utilize the Xbox Game Pass service. CrazyLeaksOnATrain has claimed that Electronics Art will also have a deal, which gonna make its games available on Game Pass on the day of release.

For now, take this leak as a pinch of salt; even the source says, “now I only mention things that are certain”. But it doesn’t mean that there is no possibility of a union between Microsoft and Electronic Arts regarding Game Pass.