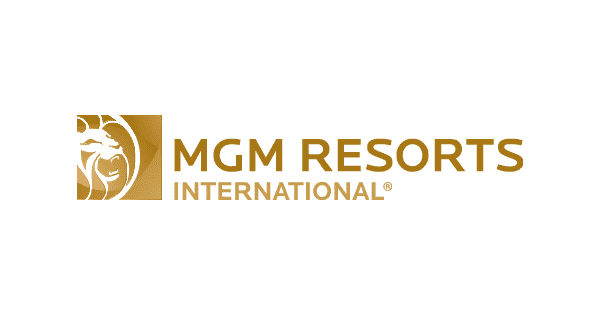 MGM or simply Metro Goldwyn Mayor is responsible for delivering us some of the most classic film and TV series this world has ever seen. James Bond, The Handmaid’s Tale, Rocky, Stargate, Robocop, Legally Blonde, Vikings, and a bunch of others. All are a part of the MGM collection.

The collection which dates back many decades is now on the verge of being owned by none other than the OTT and e-commerce giant Amazon.

According to sources, Amazon has reportedly offered $9 billion for the company. And reports indicate that the supposed deal was estimated to be around a range of $7-10 billion. However, it is reported that $9 billion was the amount that MGM was reportedly hoping to get.

MGM has been for sale since December 2020 and the fact that the number of competitors in the OTT platform is increasing tremendously Amazon was bound to make a deal sooner rather than later. The company however also stated that “The status of Amazon’s discussions with MGM is unclear and no deal may result.”

A post by The Guardian stated that MGM has a library of 4,000 films and 17,000 hours of TV. James Bond in particular is one of the most valuable film franchises ever made. However, the growing threat of Disney with the aid of Marvel Cinematic Universe is an existence which Amazon cannot neglect.