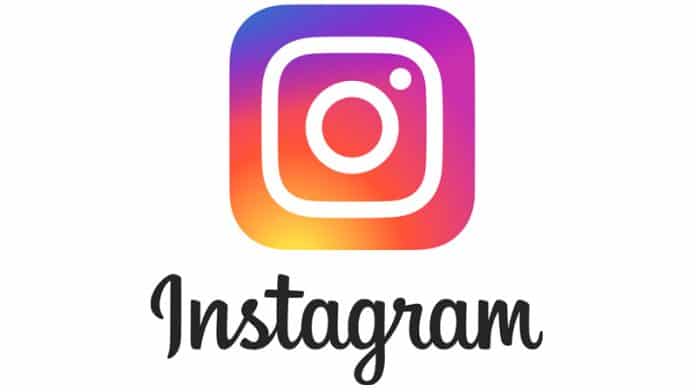 A new leak has suggested that Instagram is soon going to add a much-requested feature on its web version. With an aim of expanding its capabilities, Instagram might soon allow users to post pictures and videos through the desktop version of their platform, making things a lot easier.

This new functionality could feel like a welcome change as until recently, users can only view Instagram posts on their desktops or laptops. However, that is about to change and now, new features will bring the desktop version of the platform closer to its application counterpart.

As revealed on Twitter by the known app developer Alessandro Paluzzi, Instagram users can easily upload photos or videos on their PCs with a simple ‘drag and drop’ action. The screenshots shared by him suggest that the platform will support JPG, PNG, MP4, and QuickTime image/video formats.

By the looks of the new feature, Instagram is planning to provide a user experience similar to the application.

Once the image or video is uploaded, people can move ahead to the next step to crop the media, add various filters, and add the location tag that is similar to the ones found on the Instagram app.

However, there are a couple of functionalities that might not be added. It is suggested that, unlike the mobile application, people won’t be able to take pictures from their desktops/laptops to post on Instagram. They can only post existing photos and videos. Furthermore, no information has been released on whether Instagram for the web will support the ability to post Instagram Stories and Reels.

This information might prove helpful for iPad users too as Instagram isn’t still available as a full-fledged app on iPad and works as an iOS one.

However, we don’t know yet when the feature will be made available for users and there are chances it may take a while as it is still being tested internally.