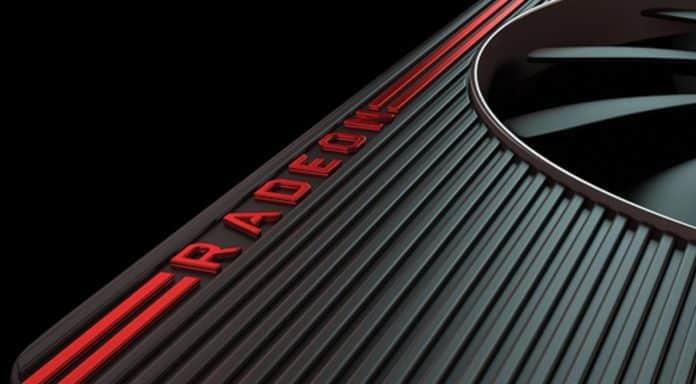 AMD’s upcoming RX 6600 GPU has been confirmed by many leaks and rumours; however, the company itself is yet to lift the curtain upon its upcoming new GPU. However, many rumours are going around the internet that suggest that the cards indeed exist.

Quite recently we had ASUS register some of its custom cards bases on AMD RX 6600 and RX 6600 XT with the Eurasian Economic Commission (EEC):

This registration not only confirms the existence of the card but also suggests that AMD has equipped the RX 6600 and RX 6600 XT with 8 GB of VRAM, which is much lesser than what its RX 6700 XT offers.

According to recent sources, it is being stated that the RX 6600 series will feature Navi 23 GPUs. The news comes from the many tested AMD engineering samples, as per the reports, whether that holds any merit remains to be seen. AMD is expected to release the RX 6600 series by the latest of June. Their rumoured specifications are as follows: