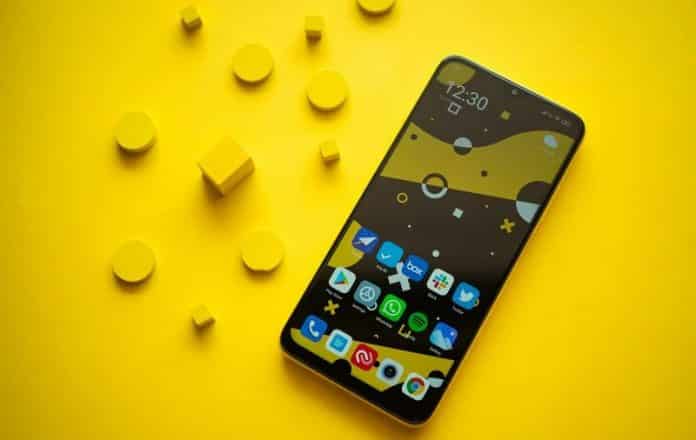 Today in an exclusive interview with Android Central, Angus Kai Ho Ng, Head of Product Marketing and Global Spokesperson, have discussed the company’s upcoming M series smartphone and other aspects of POCO Global. The upcoming POCO M series model from the brand is the POCO M3 Pro 5G and it will be a one of its kind paired with 5G connectivity and another new feature.

After the interview Angus has made an announcement today in his official Twitter account. He has mentioned that the company will announce the launch date of the POCO M3 Pro 5G today.

According to Android Central, in today’s interview POCO has revealed that they will be introducing the POCO UI based on MIUI out of the box. As per Android Central, one of the exclusive features of POCO UI will be – “MIUI lacked an app drawer of its own, so Xiaomi integrated POCO’s implementation within MIUI 12, so if you’ve used a Mi or Redmi phone this year, the app drawer is from POCO.”

Other than this there will be more improvement over the vanilla version POCO M3. The POCO M3 Pro 5G is said to be 60% faster than the POCO M3 and it will come with a higher refresh rate display. There are other features and some more additional features that were discussed in the interview, which we will cover in detail in our upcoming article.