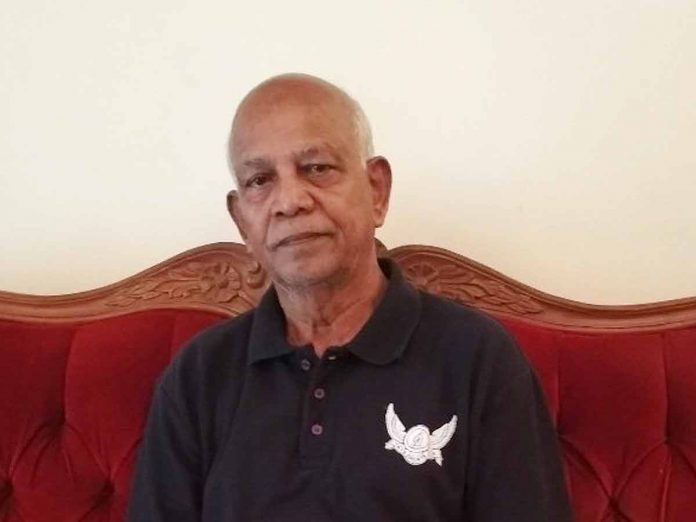 Fortunato Franco, the only footballer from Goa to represent India in the Olympic Games, has passed away. The midfielder was a member of the Olympic team that travelled to Rome in 1960 but was behind the likes of Kempaiah and Ram Bahadur. This resulted in him not getting any minutes for the team.

However, in two year’s time, Franco had established himself as the best midfielder in the country. Even more impressively, he created the goal against South Korea in the finals of the Asian Games and was responsible for India winning the trophy. Franco hardly put a foot wrong during his spell at the Asian Games, which earned him a lot of praise at the time.

Franco made his senior debut with Western Railway and was later offered a contract by Tata Sports Club. The player gladly accepted the offer, saying it was a dream come true to play for them.

The former India midfielder was rushed to a hospital on April 29, as he and his family had tested positive for COVID-19. While his family were at home, isolating, he was battling for his life at a hospital in Margao.

He was moved out of the ICU following a negative test for the virus, but complications ultimately caught up to him. Franco passed away at the age of 84, on the 11th of May, and is survived by his wife, son and daughter.