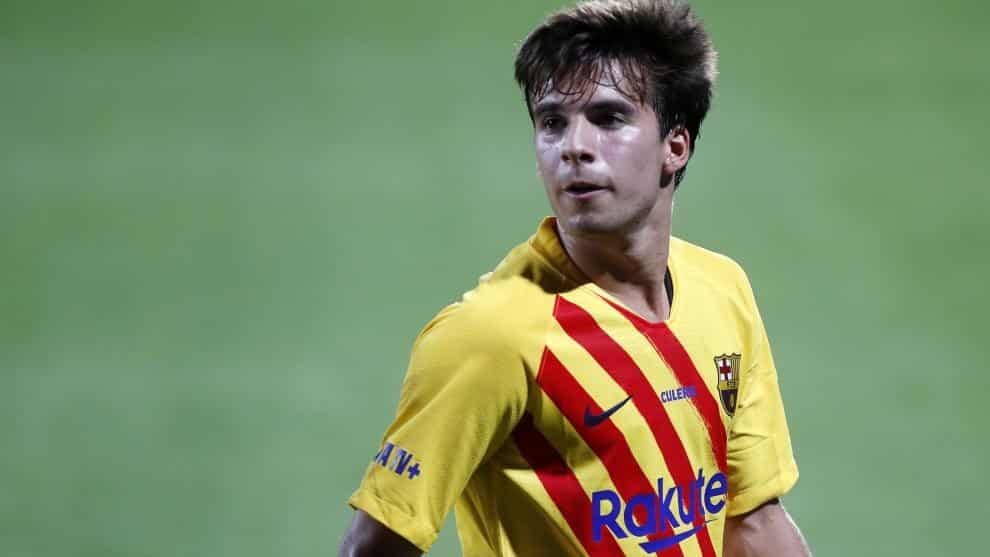 Barcelona is a special club for many reasons, and one of them is the La Masia academy. The youth system of the club has given rise to some of the best footballers to ever play the game, with Leo Messi, Andres Iniesta, Xavi and Puyol being only some of the many greats.

Riqui Puig is one of La Masia’s most talented graduates in recent years, but the player has been backed into the shadows under Ronald Koeman. Puig was asked to go out on loan at the beginning of the season. But the youngster rejected the opportunity presented to stay and fight for his place at the club instead.

While that kind of attitude is commendable and should be rewarded with game time, Puig has not been given many chances. Fans of the club have raised their voice to draw attention to the youngster’s situation, but it has been in vain so far.

The player did enjoy a spell where he was playing, from matchday 18 through 23, but has been relegated to the bench once more. When you consider that he only got four minutes of game time up until matchday 17, it is easy to see that the player does not fit Koeman’s plans despite his talents.

Puig works best as a creative midfielder, and would have been essential in matches against teams that sit deep. However, he has not been given the chance while other young players like Pedri, Ilaix Moriba, Oscar Mingueza and Ansu Fati have potentially cemented their place as the next generation of Barcelona’s first team.

Barcelona are lining up a contract extension for the youngster, and one can only hope that minutes come by with the new deal. Barcelona need goals, and they surely need a player to create chances. Riqui Puig is that player, and he must be given the opportunity to fully showcase his best for his boyhood club..