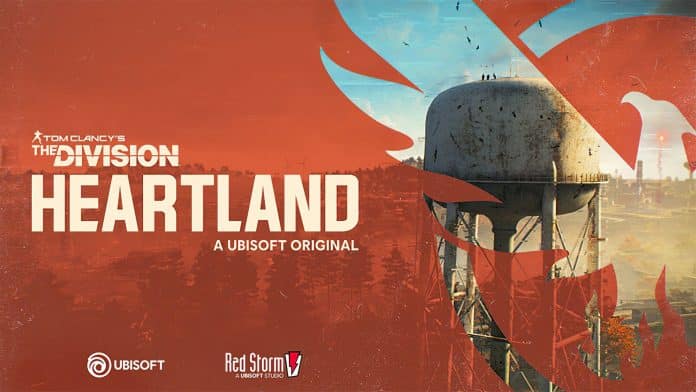 Ubisoft is not a small name in the gaming development business and the company is mainly known for its Assassins Creed franchise and the die-hard action-friendly Tom Clancy series along with covert Watch Dogs. In its latest announcement, the game developer announced that the company will soon be releasing its Tom Clancy’s The Division Heartland, a new free-to-play game coming in 2021-2022 to PC, consoles, and cloud platforms.

Not many details are released about the new title, now it’s been announced that the developer behind the title will be Red Storm. The studio has worked on countless Tom Clancy games to date, starting with the very first Rainbow Six and Ghost Recon titles to The Division and its sequel.

It also announced that Tom Clancy’s The Division Heartland will also be coming to mobile at a later date; new content will be released for The Division 2 in late 2021. It will feature an entirely new game mode for The Division franchise and new methods for leveling agents with an emphasis on increasing build variety and viability.

Acolyte will also be working on the original novel for Division 2 and will continue from where the agents have to secure supply routes and deal with the Outbreak’s effects on other parts of the United States.

That’s not the end of amazing things announced by Ubisoft, it also stated that there is also a big Netflix film in the production and it will star a renowned set of stars including the likes of Jessica Chastain and Jake Gyllenhaal. The movie will be directed by Rawson Marshall Thurber and he will also co-write the script with Ellen Shanman. His previous works include Dodgeball: A True Underdog Story, We’re the Millers, Central Intelligence, Skyscraper, and the upcoming Red Notice featuring Gal Gadot, Ryan Reynolds, and Dwayne Johnson, also set to air on Netflix.

Previous articleEXCLUSIVE: Amit Kushwaha from Rummy Culture, Gameskraft tells us about how they plan to break the myths/taboos about Online Rummy Gaming and their long-term goals
Next articleThe latest Bug in Qualcomm chips has the potential of affecting 30% of the worlds Android smartphones