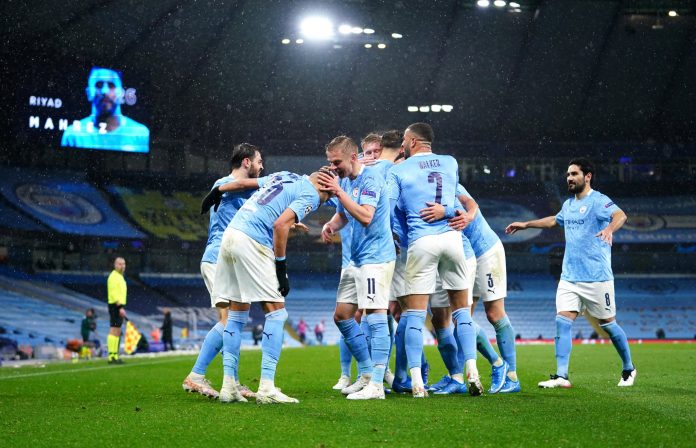 Manchester City has progressed into their first-ever Champions League final, after beating PSG 2-0 in the second leg and 4-1 on aggregate. Pep Guardiola’s men were on a completely different level against a lacklustre PSG. It showed very clearly that the determination to win was unlike anything we have seen from them.

Riyad Mahrez opened the scoring early, with his weaker right foot, extending his prolific Champions League campaign and effectively turning around his Manchester City career. The Algerian was on target again later in the game, as he beat Keylor Navas with his left foot to double City’s lead and win the tie. He is now the highest-scoring player from Algeria in the Champions League.

The absence of Kylian Mbappe was felt heavily, and Mauro Icardi had an invisible game. His 16 touches of the ball were even lesser than that of City goalkeeper Ederson, who had 19. PSG’s forwards lacked a clear direction which can be attributed to the absence of Mbappe, who has been trusted to lead the line by Mauricio Pochettino for the time being.

Neymar tried to win the match by himself one too many times and was muscled off the ball almost every time by City’s defenders. Ruben Dias was awarded the man of the match, and rightfully so, with the 23-year-old being the main contributor for blocking 9 of PSG’s 14 shots.

Mauricio Pochettino’s team lacked a target man and a clear plan as we advance, with finding Neymar being the only option at times. Angel Di Maria was sent off for a silly altercation with Fernandinho on the touchline, which only incited the French club.

Pep Guardiola returns to the finals of the Champions League after a decade away, and by the looks of it, this could finally be Manchester City’s year to lift the trophy no matter who they face in the final.